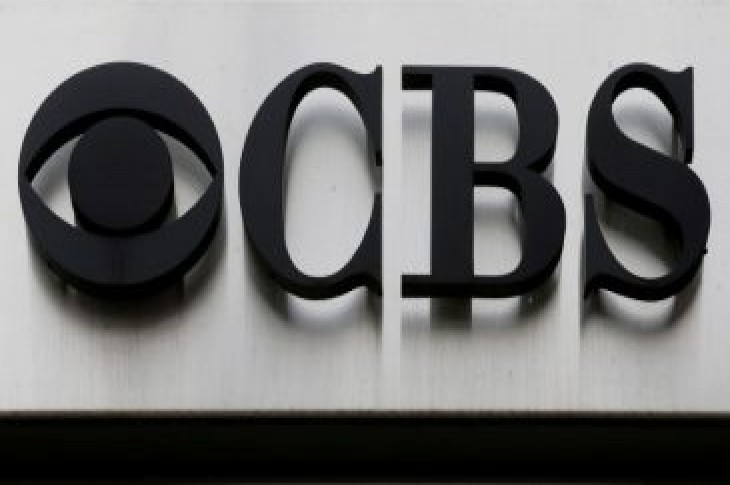 Joseph Ianniello, the interim chief executive officer of CBS, made an informal offer of around $5 billion over the past few weeks, which Lions Gate turned down, seeking a higher valuation, the report said, adding CBS was still interested in a possible deal.

CBS did not immediately respond to a Reuters’ request for comment, while a Lions Gate spokesperson declined to comment.

Lions Gate, the film studio behind the Hunger Games movies, bought Starz for $4.4 billion in a cash-and-stock deal in 2016.

CBS, home to popular shows such as the “The Late Show with Stephen Colbert” and “The Big Bang Theory” has been looking at the deal as a possible complement to Viacom Inc, which CBS also is considering purchasing, the report said.

While media majors Walt Disney Co and AT&T Inc are tapping into their extensive film and TV libraries to launch streaming rivals to Netflix and Amazon.com’s Prime Video, smaller players CBS and sister company Viacom Inc are focusing on providing original content to other distributors.

CBS is on track to invest more than $8 billion in programming this year, Ianniello had said.

Shares of Lions Gate rose nearly 3on the report.

(Reporting by Akanksha Rana and Arjun Panchadar in Bengaluru; Editing by Arun Koyyur) 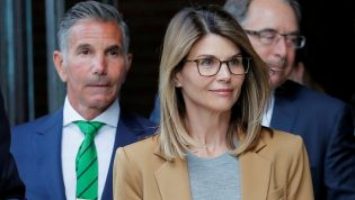