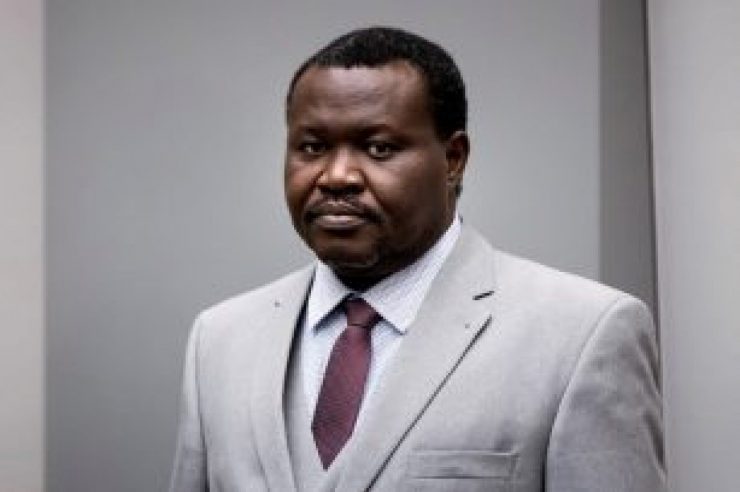 THE HAGUE (Reuters) – Central African Republic’s top soccer executive came before judges at the International Criminal Court on Friday, days after being handed over by France to face allegations of war crimes against the Muslim population of his country.

Patrice-Edouard Ngaissona, allegedly a former militia leader, was detained on Dec. 12 while in France on official business, his lawyer told judges. A French court approved his extradition on Dec. 31.

He was arrested while on “an official mission order saying he was president of the Central African Football Federation,” lawyer Eric Plouvier told the court. Ngaissona was elected top executive of CAF, Africa’s football governing body, last year.

Ngaissona, who earlier denied the charges, spoke only briefly in court to confirm his identity and that he was informed of the charges against him.

A follow-up hearing was set for June 18, when prosecutors will provide details about their indictment.

Ngaissona has been described by prosecutors as the “senior leader” of the mostly Christian anti-balaka militia that carried out systematic attacks against the Muslim population in 2013-2014.

The Central African Republic has been mired in violence since a coalition of mostly northern rebels known as Seleka seized power in March 2013. Their brutal rule gave rise to the anti-balaka militia, who opposed them.

The ICC has said it is investigating crimes committed by all parties in the conflict.

In November, Alfred Yekatom, another leader of the anti-balaka militia and a sitting member of the country’s parliament, was handed over to the ICC. 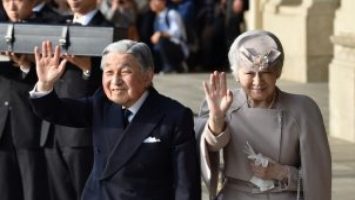 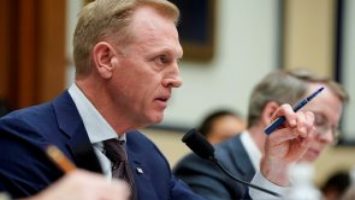