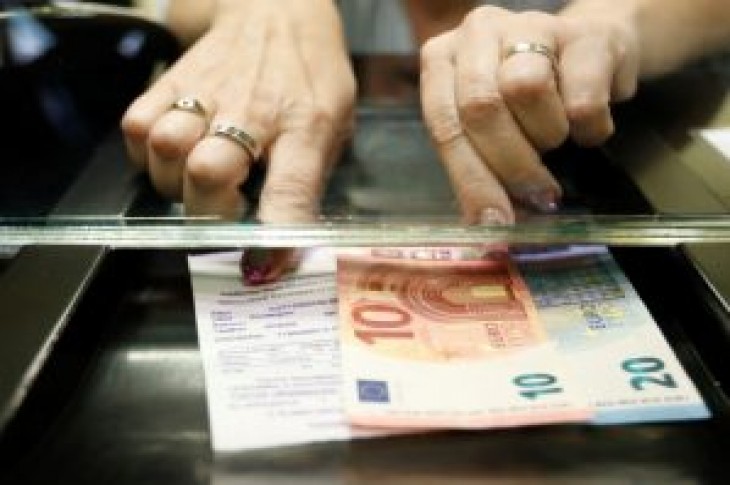 BUDAPEST (Reuters) – The forint is expected to firm slightly in the next 12 months as Hungary’s central bank could start to tighten policy gradually, analysts in a Feb. 1-5 Reuters poll said.

February’s survey of 39 analysts also showed the crown is forecast to lead currency gains in Central Europe as the Czech central bank is expected to continue to increase its interest rates.

The survey projected a 0.5 percent gain for the forint in the coming year relative to midday trade on Tuesday. An updated median forecast of 316 versus the euro is stronger than 320 projected for the 12-month horizon in a survey a month ago.

Last month the forint reached its strongest levels since May, at 315.03.

The bank has kept its main rate at a record low of 0.9 percent since 2016 and is not expected to increase it this year.

But many market participants said it could let short-term interbank interest rates rise soon, supporting the forint, given the inflation gauge reached 2.9 percent in December.

Expectations for imminent monetary tightening in Hungary and the Czech Republic have been scaled back in past weeks, however.

Comments from central bankers in the region and beyond, and signs of economic slowdown in the euro zone and Central Europe, have led analysts and investors to revise rate expectations, and they now see borrowing costs staying lower for longer.

“In the next year, the NBH will have to balance between increased domestic inflation risks, which could point to tighter policy, and a bigger likelihood of less rises in interest rates in the world,” said Daniel Modos, analyst at OTP Bank.

Elsewhere in the region, Poland’s central bank is expected to reaffirm at its meeting on Wednesday that it could keep rates on hold for years.

The Czech, Romanian and Serbian central banks, which also meet this week, are not expected to change their interest rates either.

Twelve-month levels forecast in the poll against the euro were unchanged at 4.25 for the zloty, at 4.75 for the leu and at 119 for the dinar.

Romania’s leu is expected to stay steady after touching record lows last month as uncertainty over a new Romanian tax levied on banks has knocked down Romanian asset prices.

The dinar is expected to ease slightly.

A robustly growing Polish economy is seen helping the zloty, which has been one of the least volatile currencies in the world in past months, strengthen about 1 percent against the euro in the next 12 months.

The Czech crown is expected to gain more than 2 percent, rising to 25.165 versus the euro over the coming year.

Continuing interest rate hikes by the Czech central bank (CNB) are seen buoying the crown, even though in recent weeks investors priced out a hike earlier projected for the bank’s Feb 7 meeting due to less hawkish comments from rate-setters.

“(The CNB) has slowed down its hiking pace as it sees weaker inflation pressures in the euro area, the lower EURIBOR outlook and the plunge in oil prices,” Societe Generale analysts said in a note dated Feb. 4.

“We expect the CNB to be on hold in February, but the solid domestic economy should lead to two hikes later in 2019.” 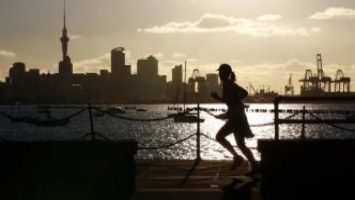 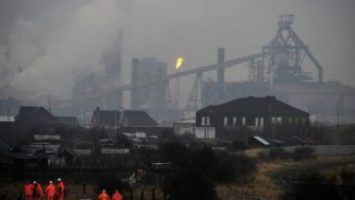