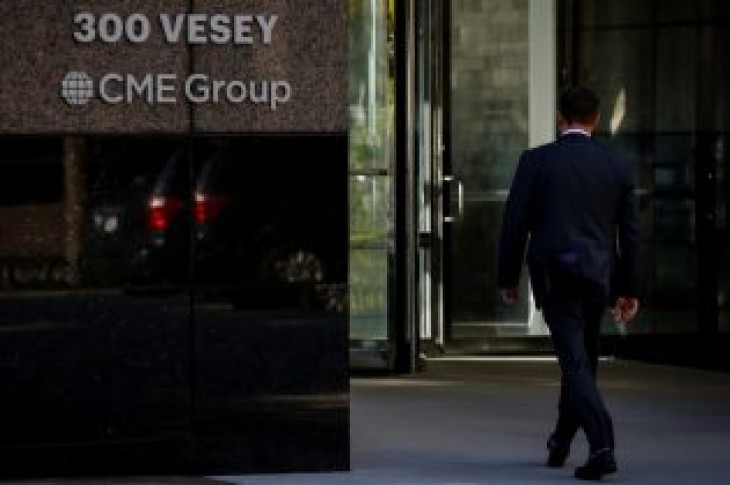 PRAGUE (Reuters) – Broadcaster Central European Media Enterprises (CME) said on Monday that it has launched a review of strategic options including possibly selling the company.

The announcement sent the company’s shares surging more than 8 percent on the U.S. Nasdaq exchange.

The group, majority owned by AT&T, operates 30 television channels in five central and east European markets and has been slashing its debt burden in recent years. Its net debt dropped to $765 million by the end of last year from $1.1 billion in 2017.

CME shares jumped 6.5 percent in Prague after it announced its review, to 86.3 crowns, the highest since August 2018, and were up 8.1 percent on the Nasdaq.

“(Strategic alternatives) may include, among other things, the sale of part or all of the company, a merger with another strategic partner, a recapitalization, or continuing to execute on CME’s long-term business plan,” the company said in a statement, adding it had AT&T’s support.

CME, with a market capitalization of $877 million at Friday’s close on the Nasdaq, has seen profits rise in recent years and has forecast a 10-12 percent rise at constant prices in core profit, or operating income before depreciation and amortization (OIBDA), this year, from $222.7 million in 2018.

That has prompted analysts and investors to speculate it could soon pay dividends or announce share buybacks.

CME said the review did not have to lead to a transaction and there was no timetable for the process.

It said it had hired Allen & Company LLC and BofA Merrill Lynch as financial advisors, and Covington & Burling LLP as legal advisor. 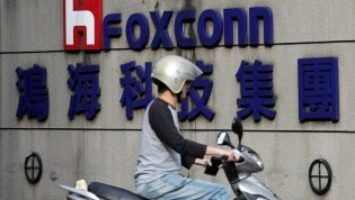 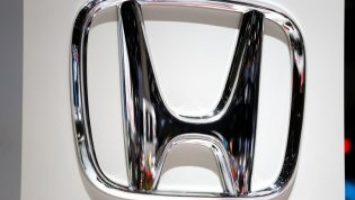