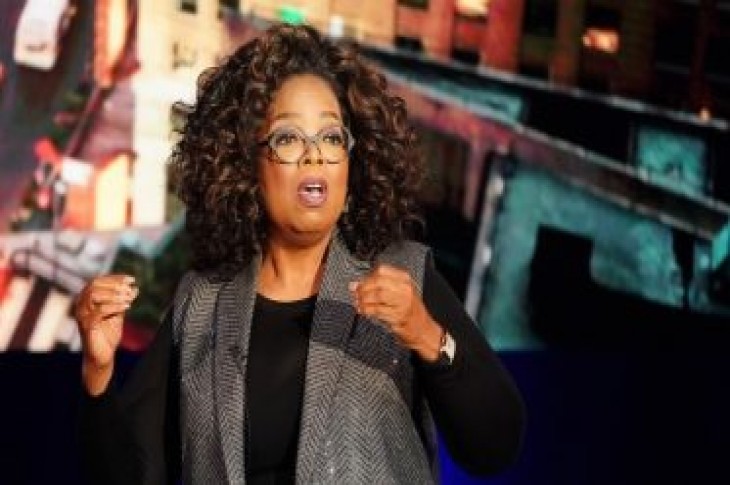 LOS ANGELES (Reuters) – The five men wrongly convicted of raping a jogger in New York’s Central Park in 1989 said on Sunday that a new Netflix Inc series about their case revived the pain from their ordeal but, for some, brought a sense of redemption.

In an interview with Oprah Winfrey, the men who became known as the “Central Park Five” said they were grateful that the four-episode dramatic series called “When They See Us” humanized them and used their story to spotlight injustice.

“It’s bittersweet,” said one of the men, Kevin Richardson, as he sat on stage with the others. “Watching this is painful, but it’s necessary. It needs to be watched.”

The five men – Richardson, Yusef Salaam, Antron McCray, Raymond Santana, and Korey Wise – were 14 to 16 years old at the time of the rape and confessed after lengthy police interrogations. The victim was white and the defendants all black or Hispanic.

Each soon recanted, insisting they had admitted to the crime under coercion from police officers. But they all were convicted and served prison terms of six to 13 years.

Their convictions were overturned, in 2002, after another man confessed to the crime and DNA tests confirmed his guilt. In 2014, they settled a lawsuit against for $41 million.

“It brought back a lot of pain,” McCray said of the series. “I thought I was over it.”

McCray, who broke into tears during the discussion, said he did not feel any sense of redemption and still suffered from the trauma of being falsely accused and imprisoned.

“Even to this day, I’m damaged. I need help. I know it,” said McCray, who added that he has rejected his wife’s request that he go to therapy. “The system broke a lot of things that can’t be fixed.”

Asked if had forgiven his father, who urged him to confess to the crime, McCray said: “I hate him. My life is ruined.”

“No, it’s not,” an audience member shouted.

The interview, part of a Netflix campaign for television’s Emmy awards, was recorded and will premiere on Netflix and on Winfrey’s cable channel OWN on Wednesday.

Salaam said he believed the series was helping people to “realize that we didn’t have to go through this. This is how the system, despite the wheels of justice, mowed us down.”

He said he used to feel like he was walking around with his head down. Now, “I’m proudly raising my head,” Salaam said to applause.

Winfrey, an executive producer of the series, said the world had known the men as “a derogatory headline for decades” but now she hoped they would be known as “the exonerated five.” 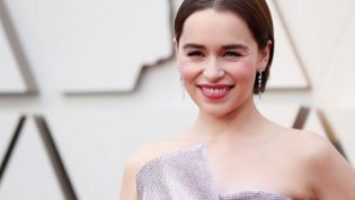 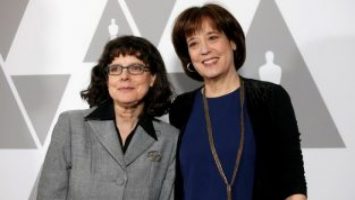