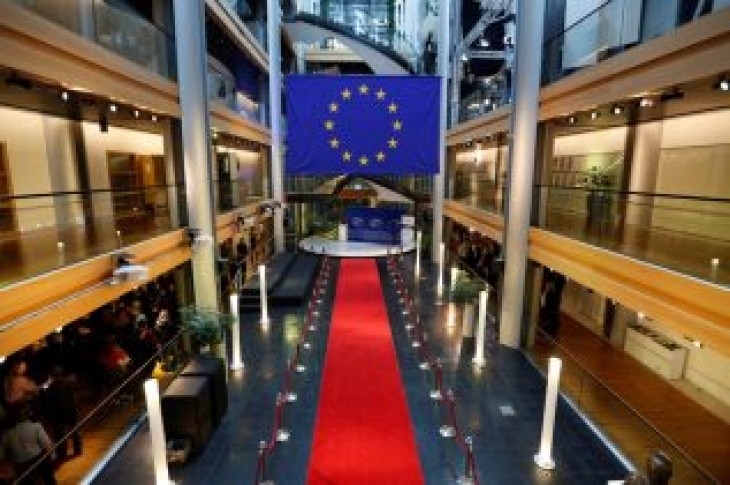 BRUSSELS (Reuters) – The center-right is set to remain the biggest group in the EU legislature after elections in May, according to a survey by the European Parliament released on Friday that showed the conservatives were gaining seats from a poll last month.

The European People’s Party (EPP), which includes German Chancellor Angela Merkel’s party, is set to win 188 seats, 26.7 percent of the 705 deputies of the next legislature, according to a survey of national opinion polls published by the EU parliament.

The survey showed that the EPP has increased its seats by 7 from the previous projection published on Feb. 25. The grouping has currently 29 percent of the seats in the EU assembly. 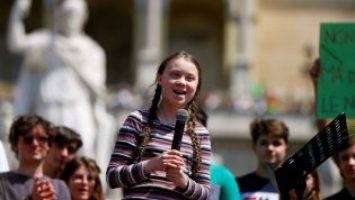 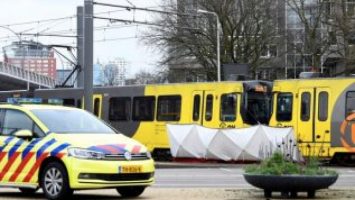