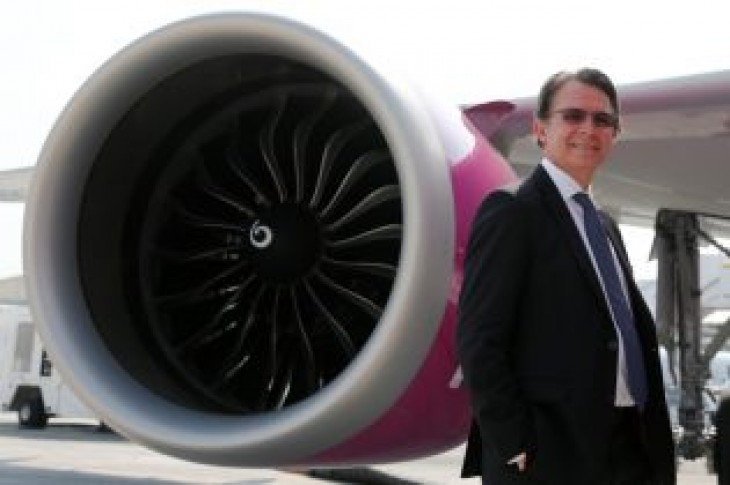 PARIS (Reuters) – CFM International has caught up with delays in deliveries of its LEAP jet engine after keeping its assembly lines running at high speed while the Boeing 737 MAX remains grounded, the French-American engine maker said on Saturday.

The LEAP engine helped Boeing and European rival Airbus upgrade their most important single-aisle models, leading to the development of the Boeing 737 MAX and the Airbus A320neo, which is also powered by the Pratt & Whitney geared turbofan.

CFM officials said ahead of the Paris Airshow that the engine maker had been able to absorb earlier delays in production during the grounding of the 737 MAX. CFM had already closed a gap in engine production for the Airbus A320neo.

Airbus sales chief Christian Scherer said on Friday there was room for higher production. Industry sources say Airbus has been studying future output of around 71 a month to meet demand.

Such a move depends chiefly on the willingness of engine makers to take the risk of stretching already tight supply chains.

“We always want to commit on things we are sure we are going to accomplish,” CFM Chief Executive Gael Meheust told reporters.

“We would be very uncomfortable in committing to something that we are not completely sure of, and right now we are not sure that the supply chain is capable of doing more than it is doing today.” 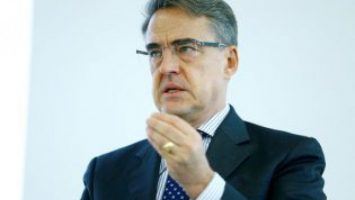 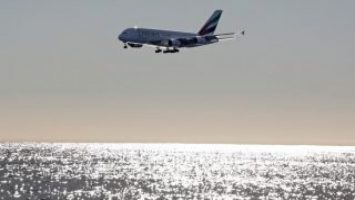