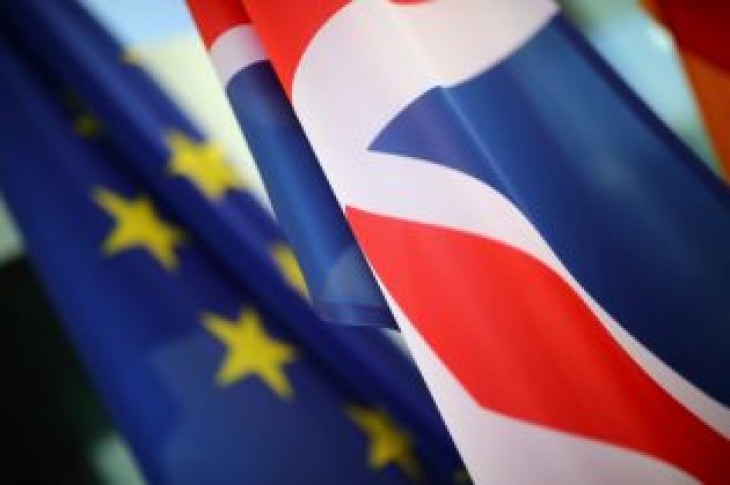 LONDON (Reuters) – The likelihood Britain and the European Union part ways without a deal has jumped in the past month, according to economists in a Reuters poll, as most candidates jockeying to take over as prime minister appear to have adopted a hard line stance.

Three years on since Britons voted to leave the EU, there is still little clarity as to how, when or even if the two sides will draw a line under Britain’s four-decades of membership.

Theresa May, still holding the country’s top job but who has failed to get her Withdrawal Agreement ratified by Britain’s parliament, announced last month she was quitting and there are numerous contenders vying to replace her.

Boris Johnson, a former foreign minister and the bookmakers’ favorite to take over, kicked off his official leadership campaign on Wednesday with a pledge to lead Britain out of the EU on Oct. 31 no matter what happens.

Johnson has said he would be willing to leave the bloc without a deal, and the median forecast for the chance of a disorderly Brexit jumped to 25% in the June 11-14 Reuters poll from the 15% given in May.

“The possibility of a ‘no deal’ Brexit appears to have risen,” said Howard Archer at EY ITEM Club.

“Many of the contenders looking to replace May as leader of the Conservatives and prime minister have stressed that the UK must leave the EU on Oct. 31 – ‘deal’ or ‘no deal’.”

British lawmakers on Wednesday defeated an attempt led by the opposition Labour Party to try to block a no-deal Brexit.

While that no-deal Brexit chance has risen, the two sides will eventually settle on a free-trade deal – whether they need a transitional arrangement or not – according to a strong majority of economists. That is a view they have held since late 2016, when Reuters first started polling on the question.

The other compromise option was the second most likely outcome – Britain remaining a member of the European Economic Area, paying into the EU budget to maintain access to the EU’s single market.

Third and fourth spots went to the extreme options – cancelling Brexit or leaving the EU without any deal and being forced to operate under World Trade Organization rules.

Once again, these two were close but flipped in the latest poll, with no Brexit last and WTO rules in third spot.

Some regular respondents said they were reluctant to commit to a view as they did not feel confident about the outcome.

Britain’s economy dodged the recession that was expected to accompany the vote to leave, but contracted sharply in April and growth forecasts for this quarter were trimmed to 0.1% from the 0.2% given last month.

But the economy is still unlikely to go into recession – the median chance of one over the next 12 months was 25% and it was 30% for in the next two years – and GDP will expand 0.3-0.4% per quarter through to the end of 2020, forecasts unchanged from last month suggested.

Inflation, which the Bank of England targets at 2.0%, is expected to average 1.9% this year and around target next year.

BoE Deputy Governor Ben Broadbent added his voice on Tuesday to reminders from the central bank it still wants to raise interest rates, echoing comments from two of his fellow policymakers.

Medians in the latest poll predict no move from the Bank for over a year and it is then expected to add 25 basis points to borrowing costs and take the bank rate to 1.00%. That forecast is two quarters later than in last month’s poll.

None of the 69 economists polled expected any move from the Monetary Policy Committee when its latest policy decision is announced on June 20.

Financial markets are betting the BoE is more likely to cut rates than to raise them over the coming year yet when asked the probability the bank’s next move would be to cut, economists gave a median 35%.

However, some data suggests the economy is ripe for an increase and the median chance the next move would be a hike was 60%.

“With employment at an all-time high, unemployment at a 44-year low and wage growth pushing higher again, the MPC may seek to take the opportunity to push back against a market that now thinks the next move in rates will be downward,” said Elizabeth Martins at HSBC.

A hike, though, would be in the opposite direction to the BoE’s major peers. The chances of a Federal Reserve interest rate cut this year have dramatically increased in the past month while the European Central Bank has opened the door to more stimulus. [ECILT/US]

(For other stories from the Reuters global long-term economic outlook polls package, see:) 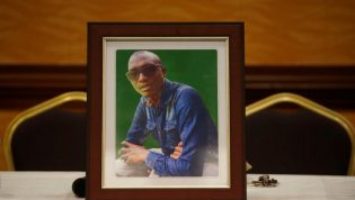 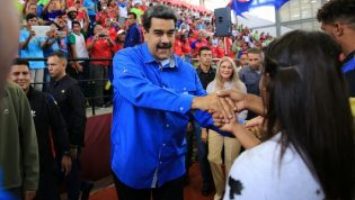