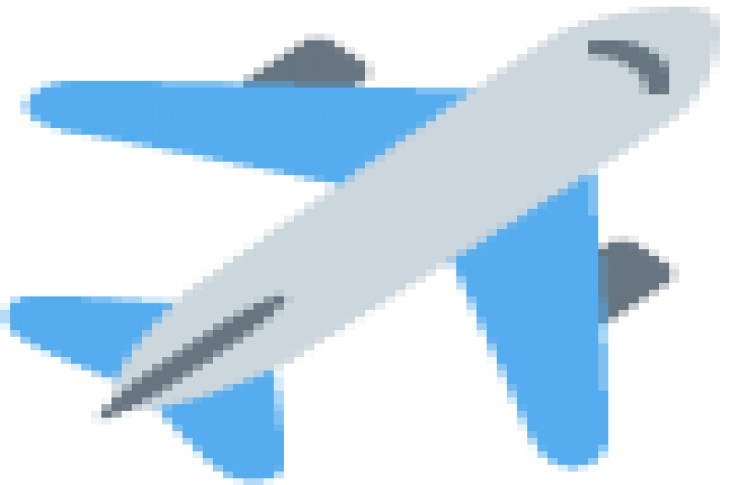 The CEO of an early merchant adopter of crypto plans to add the native digital asset on the Ethereum blockchain, Ether (ETH), to its list of accepted digital assets. CheapAir originally began accepting Bitcoin for flight tickets in 2013 and has since expanded to offer more digital currencies.

The executive also stated that the company had no plans to hold an initial coin offering (ICO), unless it could help deliver a more positive customer experience and that he found crypto users to be “loyal”.

According to a report in Forbes, the Chief Executive Officer of the budget travel agency CheapAir, Jeff Klee, has stated that the company will soon accept the second largest crypto asset by market capitalisation, Ether (ETH). The news comes just a month after the company announced that it would be accepting Litecoin, Dash, and Bitcoin Cash via its Twitter account:

https://t.co/GrHKdmlIGO continues to embrace cryptocurrency as payment and we're dedicated to cater to #Bitcoin, #Litecoin, #Dash and #BCH customers. Via @ForbesCrypto @iamwormify https://t.co/nUGPwf41TG

The CEO claims that a massive $5 million worth of Bitcoin payments have been spent with CheapAir since it debuted the alternative payment method back in 2013. It was one of the first travel agencies on the planet to do so. Numerous others have since followed suit. Evidently, this figure, over the course of more than five years, is insignificant when compared with the estimated $30 million annual turnover of CheapAir. However, Klee states that he likes the crypto crowd because he finds them to be “loyal”.

Klee was asked if there have been any obstacles to accepting crypto asset payments. He answered CheapAir did go through some difficulties when the cost of Bitcoin fees rose to such an extent that the currency was virtually useless at the end of 2017. Fees have since returned to a much more manageable level, however.

According to the executive, the travel agency had used Coinbase’s merchant support since it began accepting crypto payments in 2013. However, it was forced to look elsewhere when the popular exchange shut down this part of its service. This prompted CheapAir to work with BTCPay Server after being recommended it by its customers preferring to pay with digital assets.

Finally, Klee was asked if he thought CheapAir would be holding an initial coin offering (ICO) in the future. He confirmed that there was no plan to do so and that the priority was ensuring the best customer service for those using the travel agency.

Such stories of crypto acceptance around the world are ultimately a step in the right direction along the path towards the digital economy many in the Bitcoin and wider digital asset space hope for. Whilst acceptance does not translate immediately into adoption, it certainly helps to cement the concept of digital currency well and truly into the public psyche as something that is not going away any time soon. This is ultimately a boon for all those championing this new technology. 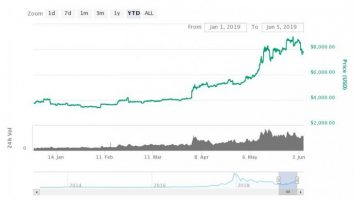