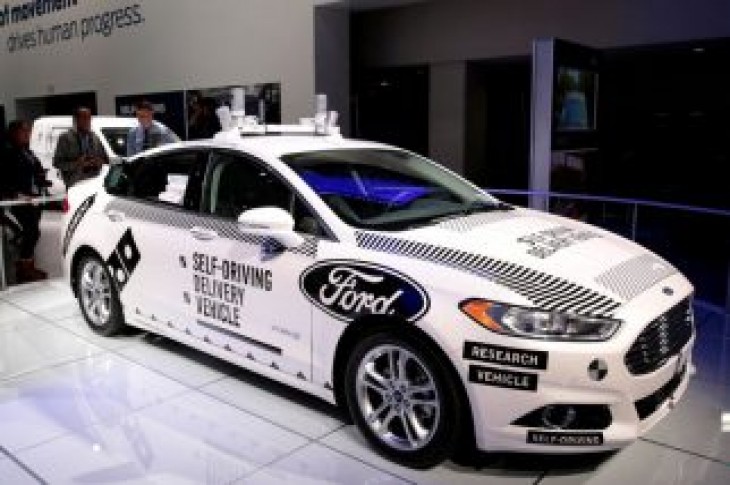 By Paul Lienert and Stephen Nellis

(Reuters) – The first heavily automated mass-market vehicles for consumers could go on sale as soon as 2022, if one or more vehicle manufacturers adopt a new sub-$500 lidar sensing package being developed by Silicon Valley startup Luminar.

The tremendous cost of lidar – prices for individual sensors currently range from about $6,000 to more than $100,000 – is one of the big stumbling blocks to the wide rollout of self-driving vehicles, whether in commercial delivery and robo-taxi fleets such as those being developed by Ford Motor Co and General Motors Co, or in passenger vehicles aimed at consumers.

Luminar has developed a low-cost lidar platform that bundles hardware and software and is being tested by several automakers, according to Austin Russell, Luminar chief executive officer and founder.

The company’s new Iris system will be offered in two versions, one that will enable hands-free “freeway autonomy” and a less expensive version that will enable some automated functions, such as automatic emergency steering and braking. The first is designed to sell for under $1,000 at higher production volumes, while the second, which is intended to plug into manufacturers’ advanced driver assistance systems (ADAS), is expected to sell for under $500, Russell told Reuters.

Manufacturers and suppliers are increasingly skeptical about the speed of adoption of fully automated self-driving systems, because of both their high cost and complexity. In the meantime, they have begun focusing on deploying more ADAS features, which share components, but cost much less and can generate much-needed revenue to help defray the cost of developing full self-driving systems.

Lidar-driven ADAS “can be more easily monetized by the manufacturers (and) more easily implemented today” than fully automated systems, said Steve Lambright, vice president of marketing for lidar startup AEye, which is developing components for both types of systems.

In the meantime, a long-predicted shakeout in the lidar sector has yet to materialize, judging from a recent flurry of investments and acquisitions, even though the industry has yet to embrace a single lidar technology.

Israeli startup Innoviz, backed by suppliers Aptiv Plc and Magna International Inc , just closed a Series C round of funding and has raised a total of $252 million – more than any of its rivals – with new money from SoftBank Ventures Asia and several large Chinese investors.

A new player, North Carolina-based Sense Photonics, this week closed a Series A round and has raised more than $43 million, with backing from corporate investors Samsung Ventures and Shell Ventures.

Blackmore is developing a more expensive lidar technology called FMCW, as are startups OURS Technology, founded by a former University of California Berkeley researcher, and SiLC Technologies, founded by a silicon photonics veteran.

FMCW components can cost more, but the devices use less power and can be made compact, according to Mehdi Asghari, chief executive of SiLC, who adds: “These things will eventually go into headlamps, rearview mirrors or the body of the car.”

(Reporting by Paul Lienert in Detroit and Stephen Nellis in San Francisco; Editing by Lisa Shumaker) 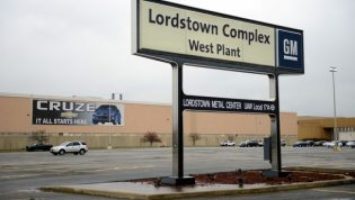 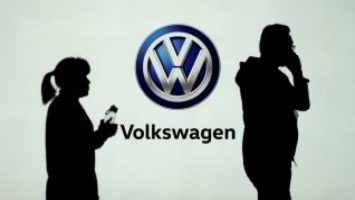