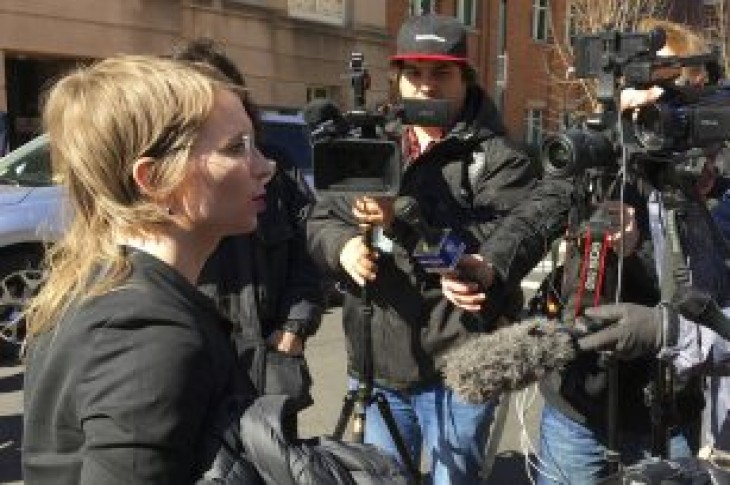 Notorious leaker Chelsea Manning is asking a judge to reverse the contempt ruling which, for a second time, put her behind bars.
Lawyers representing Manning made the filing on Saturday, 3 weeks after her refusal to cooperate with federal prosecutors.

The debate in the Fourth Circuit Court of Appeals comes after Manning was subpoenaed to appear before a grand jury in Alexandria, Virginia. After refusing to cooperate, she was found in contempt and jailed, Manning instead invoked her constitutional right not to answer questions.
Her lawyers say prosecutors are asking about Manning’s past relationship with Wikileaks, but Manning has stayed silent on the matter. They also noted Wikileaks founder Julian Assange is already facing sealed indictments, and therefore Manning’s cooperation would be premature.
The Department of Justice has yet to confirm whether Assange is currently under investigation or facing charges. 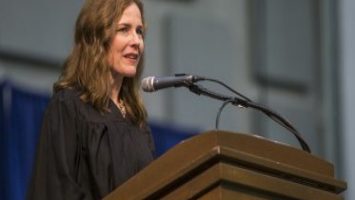 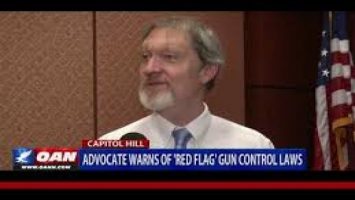