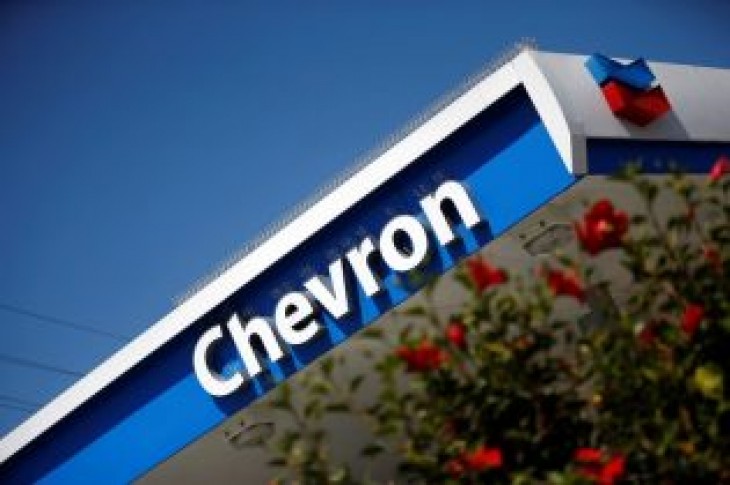 The move is a first for a U.S. oil major and focuses on the company’s oil fields. More investors have been pressuring San Ramon, Calif.-based Chevron and other big oil companies to reduce emissions that contribute to climate change.

Chevron said that by 2023, it will reduce its methane and flaring intensity by 25 percent to 30 percent from 2016 levels, and said the goal would be added to the scorecard that determines incentive pay for around 45,000 employees.

“It’s about the mindset and the culture of the company,” said Chevron Vice President Mark Nelson, noting that including most of its global workforce would “harness” ideas from all employees.

Among other oil companies, London-based BP and France’s Total have set short-term targets on reducing carbon dioxide emissions from to their own operations.

Royal Dutch Shell in December announced it would link executive compensation to reducing carbon dioxide emissions starting in 2020, including so-called Scope 3 emissions from fuels sold to customers around the world.

Chevron’s report said it does not support establishing Scope 3 targets.

Exxon’s latest climate report, published on Tuesday, includes a goal of reducing methane emissions from operations by 15 percent and flaring by 25 percent by 2020 compared with 2016 levels, as well as reducing greenhouse gas intensity at its Canadian oil sands facilities by 10 percent by 2023.

Chevron’s target aims to reduce emissions and flaring as a percentage of production, but does not set a goal for total emissions – a measure that activist investors prefer. The targets will apply to Chevron’s operations as well as joint ventures or assets it has a stake in but does not operate itself, the company said.

Methane, the main component of natural gas, is colorless and odorless, and has more than 80 times the heat trapping potential of carbon dioxide in the first 20 years after it escapes into the atmosphere, scientists say.

Methane can leak from oilfield equipment and pipelines, or is flared or vented during maintenance work, and when new oil wells are added in areas that don’t have natural gas pipelines. 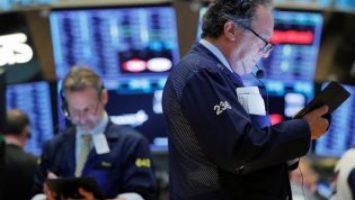 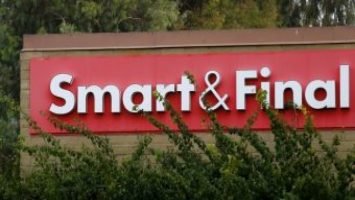