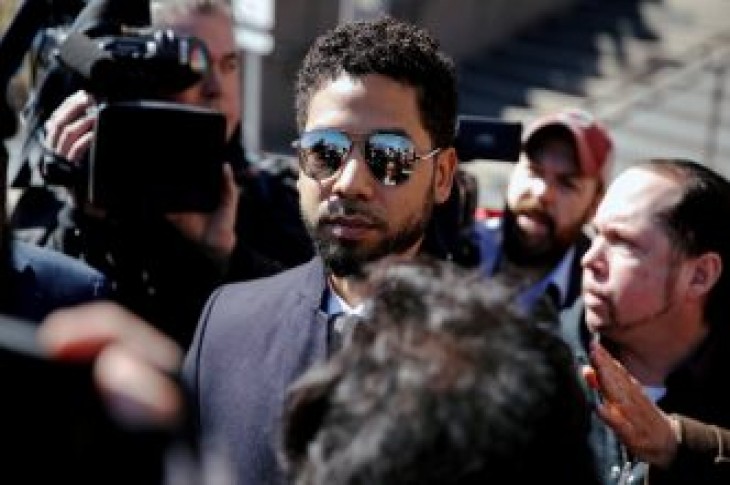 (Reuters) – Chicago Mayor Rahm Emanuel on Wednesday said he wanted to “find out what happened” that caused prosecutors to abruptly drop charges that had accused “Empire” actor Jussie Smollett of staging a hoax hate crime to boost his career.

The Smollett saga began in January when the actor, who is black and gay, said two men had attacked him on a Chicago street, putting a noose around his neck and shouting racist and homophobic slurs. Prosecutors later accused him of paying two men to carry out an attack they called a hoax but abruptly dropped the charges on Tuesday.

“Let’s get to the bottom of this,” Emanuel said in an ABC News interview. “Let’s find out what happened.”

Emanuel said Smollett had “abused” the city of Chicago, a day after the actor walked out of court saying he had been vindicated in insisting he had not staged a racist assault against him in January.

Smollett had been charged with 16 felony counts of disorderly conduct alleging he gave false accounts of an attack on him to police investigators.

On Tuesday, the Cook County State’s Attorney’s office said it stood by its accusation against Smollett but was dropping all the charges, saying the actor’s prior community service and his agreeing to forfeit his $10,000 bond was a just outcome.

“The state’s attorney’s office is saying he’s not exonerated, he actually did commit this hoax. He’s saying he’s innocent and his words are true,” Emanuel said in the ABC interview. “They better get their stories straight, because this is making fools of all us.”

Emanuel said he would like to see records from the police investigation into the alleged attack made public. “Let’s get to the bottom of this,” he said. “Let’s find out what happened.”

Smollett earned widespread sympathy from celebrities and some Democratic presidential candidates over his account of the alleged assault.

But police arrested Smollett on Feb. 21, accusing the actor of paying two brothers $3,500 to stage the attack in an effort to use the notoriety to advance his career.

Smollett had pleaded not guilty to the charges, and told reporters on Tuesday he had been “truthful and consistent” in maintaining his innocence.

His lawyers said he hopes to move on with his acting career, but it remains unclear whether he will return to “Empire” after being written out of the last two episodes of the most recent season. 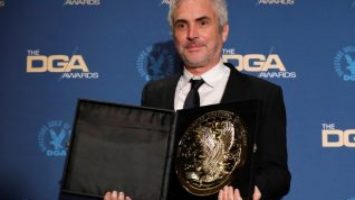 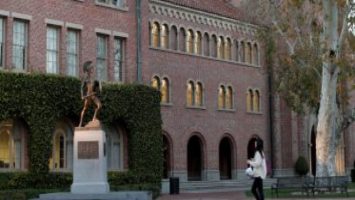