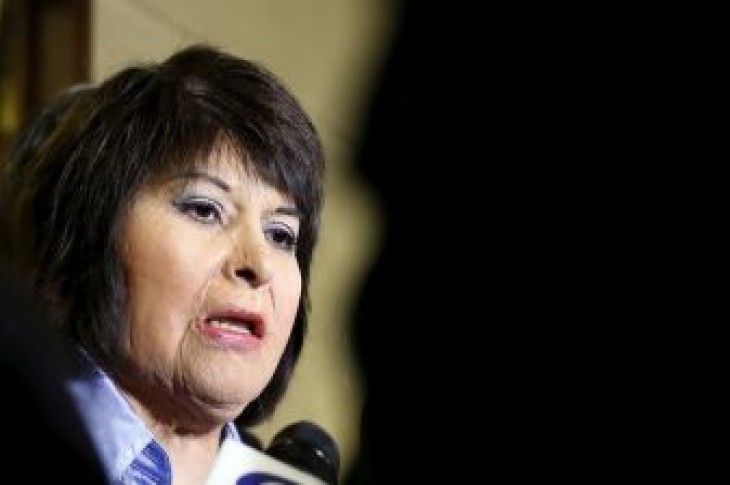 SANTIAGO (Reuters) – A Chilean court sentenced three retired military members to 10 years in prison on Thursday for the murder of a photographer and the attempted murder of a psychologist during the dictatorship of Augusto Pinochet.

Julio Castaner, Ivan Figueroa and Nelson Medina were each sentenced for the July 1986 incident, known widely in Chile as the “Quemados” case, which translates as the “burned ones.”

Eight other former soldiers received three-year prison sentences for acting as accomplices in the attack.

Photographer Rodrigo Rojas and psychologist Carmen Gloria Quintana were sprayed with fuel and set on fire by soldiers, according to court documents. The two were wrapped in blankets and left in a vacant lot outside of Santiago. Rojas died four days later and Quintana survived with serious burns.

The attorneys for Castaner, Figueroa and Medina could not immediately be reached for comment.

During the dictatorship of Pinochet between 1973 and 1990, some 3,000 people were killed or disappeared in Chile. Another 28,000 were victims of torture, including former President Michelle Bachelet. 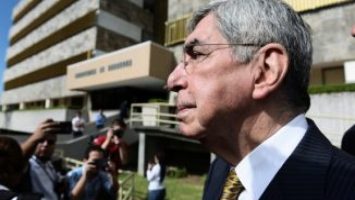 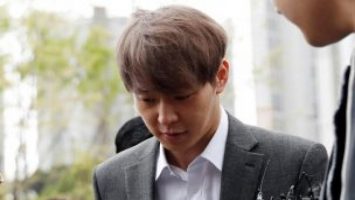