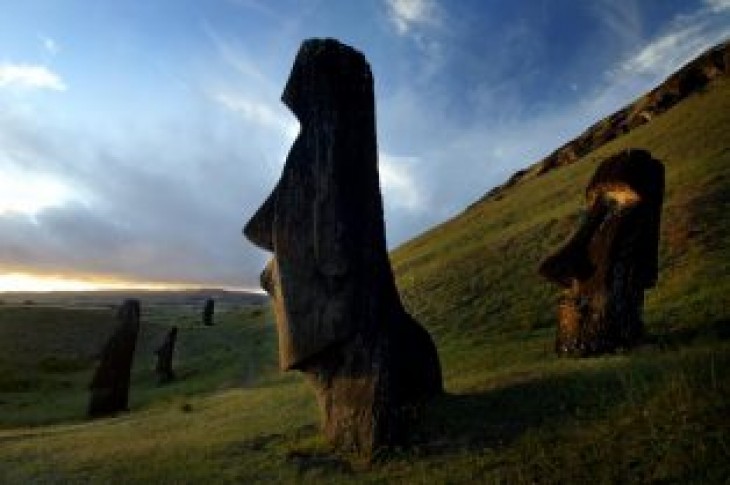 The Chilean government is restricting tourism to Easter Island, which is known for the massive stone heads known as the Moais.

The immigration law officially goes into effect this month, and limits tourists from staying on the island for more than 30-days.

It also places restrictions on who can move to the island. In order to become a resident, a person will need to have family already living on the island.

A view of “Moai” statues in Rano Raraku volcano, on Easter Island, 4,000 km (2486 miles) west of Santiago. Easter Island’s mysterious “Moai”, giant head statues carved out of volcanic rock, are in danger of being destroyed by years of tropical rains and wind as well as careless humans and farm animals. (REUTERS/Carlos Barria/File Photo)

The policy was passed as officials look to protect the region’s natural environment and heritage.

“It’s not that we don’t want tourists to come. Quite the contrary. We want a lot of tourists to come, but it needs to be controlled and nobody should stay here because that has a bigger effect on us. Let them come, visit the island and everything. Visit with us and then go home. The plan is to keep that rhythm, because we have kids and future generations to worry about. What will happen to them?”

Some residents have gone as far as suggesting banning vehicles and other items that could potentially pollute the island. 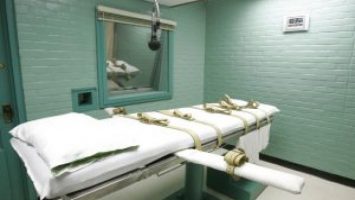 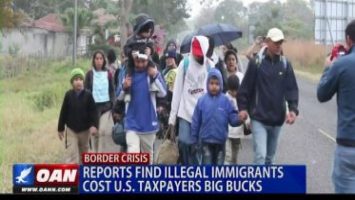