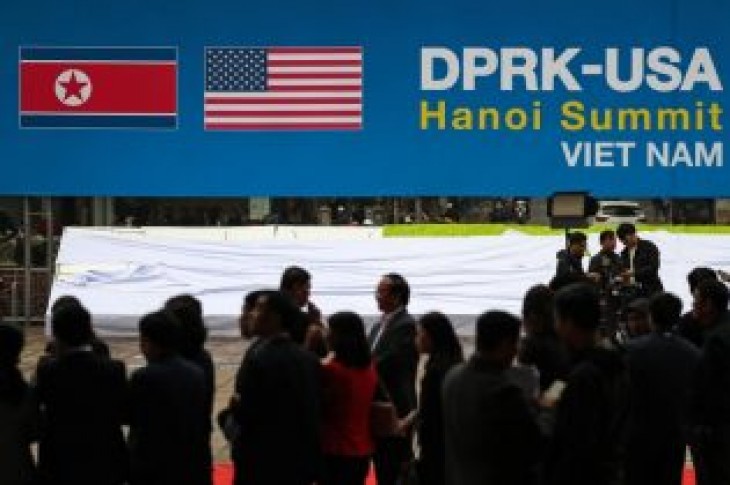 By Josh Smith and Hyonhee Shin

After weeks of silence about the summit in Vietnam, North Korea’s state news agency KCNA on Sunday announced Kim’s departure by train, en route to talks in which the two leaders aim to build on a commitment to rid the Korean peninsula of nuclear weapons, reached at their first meeting in Singapore in June.

KCNA later issued a commentary arguing that if Trump listened to skeptics at home, he could face a “shattered dream” and “miss the rare historic opportunity” to improve relations with North Korea.

“The Democratic Party of the U.S. and other opponents to the negotiations move overtly and covertly to disrupt them as supported by scepticism backed by all sorts of groundless stories and misinformation even at such a crucial moment as now,” said the commentary, which was released under the name Jong Hyon.

Trump’s opponents would bear the responsibility if the summit failed to achieve results, which would leave the U.S. people exposed to “security threats”, it said.

In some parts, the article appeared to echo Trump’s own recent talking points, which have blamed former President Barack Obama for taking the two countries to the brink of war.

Obama’s “strategic patience” policy was “the worst blunder”, KCNA said, arguing that Democrats’ scepticism of Trump was driven by a desire to cover up their failures.

“The Democratic Party seems not realizing itself lurching toward conservative, being lost to its own ‘authenticity’ at the end of getting indulged in opposition just for the sake of opposition,” the article said.

One U.S. government Korea analyst, who spoke on condition of anonymity as he was not authorized to speak publicly, said the commentary appeared aimed at softening Trump up ahead of the summit.

“If not offer more favorable terms, (Trump will) at least be less willing to walk away from the table. That would look like an admission that his critics were right all along.”

‘REASONS TO BE SKEPTICAL’

KCNA also singled out U.S. intelligence officials who recently testified to Congress that North Korea was unlikely to ever give up its entire nuclear arsenal.

“It is absolutely as foolhardy as expecting to see a chicken turning into a phoenix to expect proper comment from the U.S. intelligence agencies as they have it as their basic mission to claim white to be black and lie to be truth,” the article said.

The article also criticized an unidentified university and media for reporting on the North’s nuclear program and expressing scepticism ahead of the summit.

In a letter to Trump on Thursday, three Democratic chairmen of House committees accused the administration of withholding information on the negotiations with North Korea.

“There are ample reasons to be skeptical that Chairman Kim is committed to a nuclear-free North Korea,” the lawmakers wrote.

“We are perplexed and troubled by the growing disconnect between the intelligence community’s assessment and your administration’s statements about Kim Jong Un’s actions, commitments, and intentions.”

Earlier in February, U.S. Senators Ted Cruz and Robert Menendez wrote to Secretary of State Mike Pompeo expressing “deep concern” that efforts by the United States and South Korea to engage with North Korea may lead to sanctions violations.

Jong Hyon was also the cited author of commentaries last year criticizing U.S. sanctions, but also sympathizing with Trump over pressure he faced from midterm elections.

“If the upcoming DPRK-U.S. negotiations end without results as wished by the opponent forces, the U.S. people will never be cleared of the security threats that threw them into panic and then responsibility will be placed on those due,” the article said, referring to North Korea by the initials of its official name, the Democratic People’s Republic of Korea. 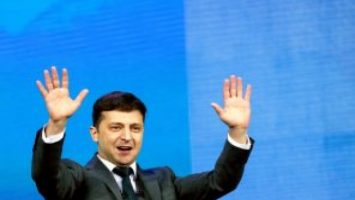