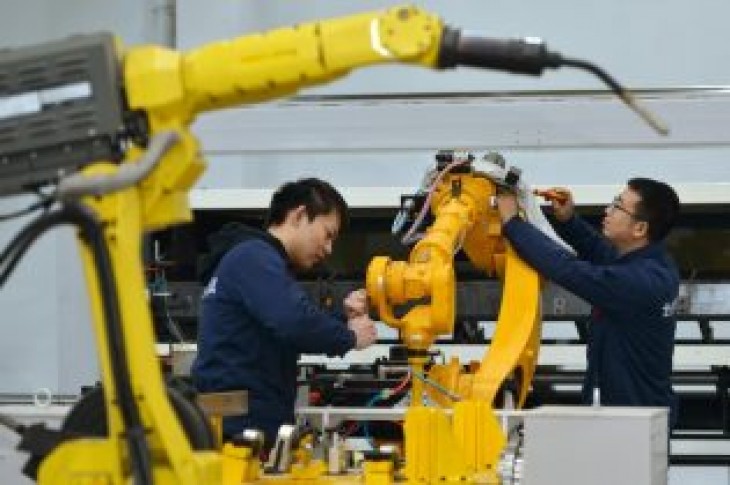 BEIJING (Reuters) – Premier Li Keqiang said on Friday China aimed to keep value-added taxes for the manufacturing industry at low levels and encourage companies to innovate, in comments coming at a time of a bitter trade dispute with the United States.

Despite a good start in the first quarter, rising external challenges may still destabilize the Chinese economy, the second largest in the world, Li said in a statement on a government website.

While addressing a tax symposium, Li said although cuts in taxes and fees would reduce fiscal revenue, they would boost companies’ investment and confidence, which would in turn create employment and maintain sustainable economic growth.

“Local governments have adequate conditions to overcome difficulties and strike a balance between tax breaks and fiscal balances,” Li said.

On Friday he said China’s economy had been resilient so far and that ample policy tools were available for macroeconomic adjustments.

(Reporting by Min Zhang in Beijing and Lee Chyen Yee in Singapore; Editing by Kevin Liffey) 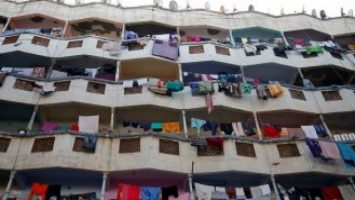 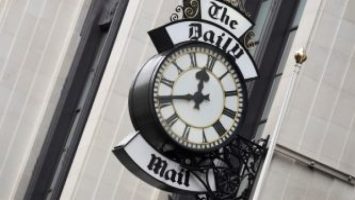