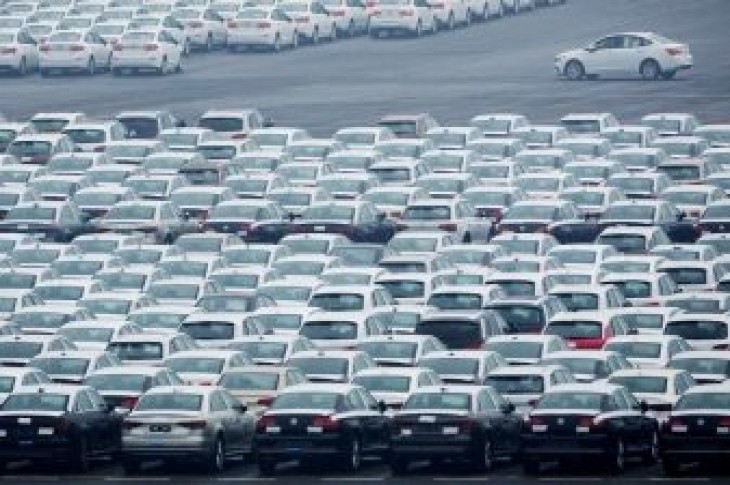 Citing a report jointly released by the China Association of Automobile Manufacturers and other parties, Xinhua said that sales of passenger units will be about 23.7 million units, a level also similar to that of last year.

Sales of new energy vehicles, however, are likely to remain buoyant and grow about 27 percent to hit 1.6 million units from 1.26 units in 2018, the report said.

The country’s auto market contracted last year for the first time in more than two decades due to softer domestic demand and a trade war with the United States. Monthly sales have so far declined for 10 consecutive months. 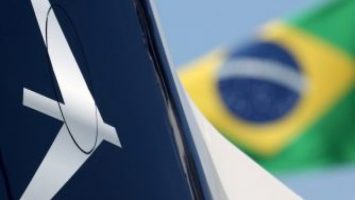