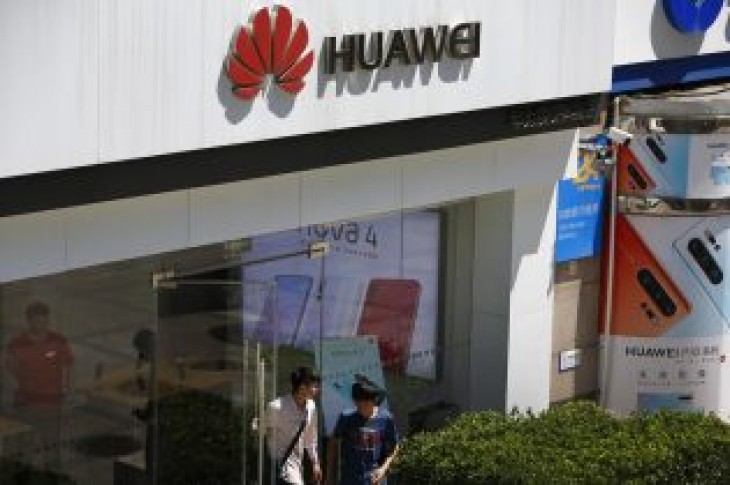 China reportedly called a meeting last week with global tech giants like Microsoft, Samsung, and British chip-manufacturer Arm, urging them not to comply with a U.S. blacklist.

People walk out of a Huawei retail store in Beijing, Wednesday, May 29, 2019. Chinese tech giant Huawei filed a motion in U.S. court Wednesday challenging the constitutionality of a law that limits its sales of telecom equipment, the latest action in an ongoing clash with the U.S. government. (AP Photo/Andy Wong)

The group allegedly told companies that complying with the U.S. blacklist of Huawei products would “lead to further complications”.

The meeting was reportedly not meant to serve as a warning but rather, an alert for company officials to avoid hasty decision-making before fully examining the situation.

It is reportedly not unusual for China to summon foreign company officials to voice concerns over specific policies.

In fact, Treasury Secretary Steve Mnuchin said he held a “constructive meeting with the governor of the Peoples Bank of China” in a post to Twitter Sunday.

The two reportedly had a private side discussion over the weekend during the G20 summit in Japan.

Although no details from the meeting were released, Mnuchin clarified their meeting was not part of negotiations. 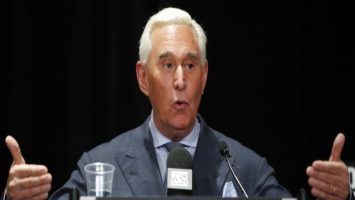 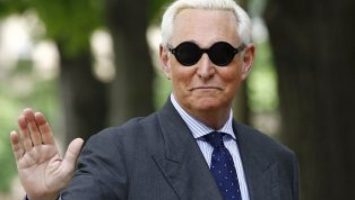