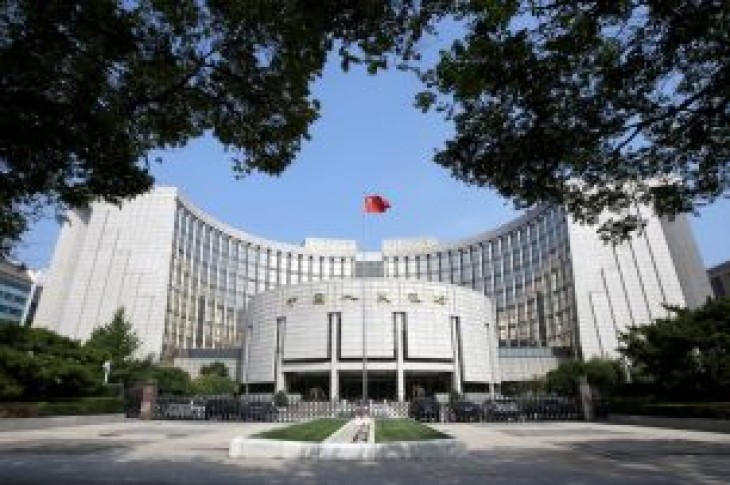 Although the central bank’s easing bias remains unchanged, it sees less room this year for cutting reserve requirement ratios (RRRs) – the share of cash banks must hold as reserves – as fiscal stimulus plays a bigger role in spurring growth, according to government advisers involved in internal policy discussions.

The People’s Bank of China (PBOC) is also worried that pumping too much cash into the economy could reignite bubbles over time, the policy insiders said, and wants to save some of its policy ammunition.

“In the short term, it’s not necessary to use RRR cuts to boost economic growth,” one policy adviser told Reuters. “Monetary policy should leave some room – if economic uncertainties rise or economic conditions deteriorate, the central bank could ease policy.”

The chance of a cut in benchmark interest rates, meanwhile, has further diminished, as the central bank focuses on reforming its interest rate regime this year, the policy insiders said.

China’s economy grew a steady 6.4 percent in the first quarter, defying expectations of a further slowdown, with factory output, retail sales and investment in March all growing faster than expected following a raft of expansion-boosting measures in recent months.

Still, economists do not expect a sharp recovery in the world’s second-largest economy, as many private firms grapple with high funding costs, while external demand may weaken in the coming months as the world economy loses steam.

Optimism is rising, however, that China and the United States will reach a trade deal in coming weeks.

“The possibility of seeing big policy changes is not big. We may maintain the strength of policy support but it could become more structural,” said a second policy source.

The PBOC did not immediately respond to Reuters’ request for comment.

The PBOC has cut RRRs five times since the start of 2018, lowering the ratio to 13.5 percent for big banks and 11.5 percent for small-to medium-sized lenders.

Central bank Governor Yi Gang said in March that there was still some room to cut RRRs, but less so than a few years ago.

The PBOC is likely to cut RRRs for small banks to encourage more lending to small and private firms – which are vital for economic growth and job creation – said the policy insiders, who have penciled in at least one such “targeted” RRR cut this year.

“Monetary policy will maintain counter-cyclical adjustments and keep liquidity ample as interest rates should go lower for the real economy,” said one of the policy insiders.

A Reuters poll, conducted before the first-quarter data release on April 17, showed economists expected the central bank to deliver three more RRR cuts of 50 basis points in each of the remaining three quarters of 2019.

But the stronger-than-expected growth data compelled some economists to trim their forecasts for RRR cuts. UBS now expects another 100 bps cuts this year, with the next one likely in June-July, instead of the 200 bps it had forecast earlier.

A statement on Friday from the Politburo, a key decision-making body of the ruling Communist Party, said China would maintain policy support for the economy, which still faced “downward pressure” and difficulties.

Authorities would strike a balance between stabilizing economic growth, promoting reforms, controlling risks and improving livelihoods, the Politburo said, adding that China would move forward with structural efforts to control debt levels and prevent speculation in the property market.

Chinese leaders have pledged to ensure economic stability in a year that will mark the 70th anniversary of the founding of the People’s Republic, while vowing not to adopt “flood-like” stimulus that could worsen debt and structural risks.

The government’s target range for 2019 growth is 6-6.5 percent but growth of about 6.2 percent is seen needed this year and the next to meet the party’s longstanding goal of doubling GDP and incomes in the decade to 2020.

China’s growth slowed to a 28-year low of 6.6 percent last year, and further cooling is expected this year. 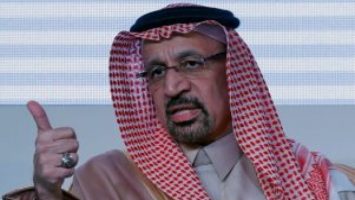 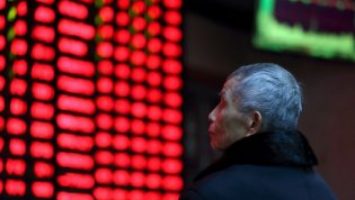