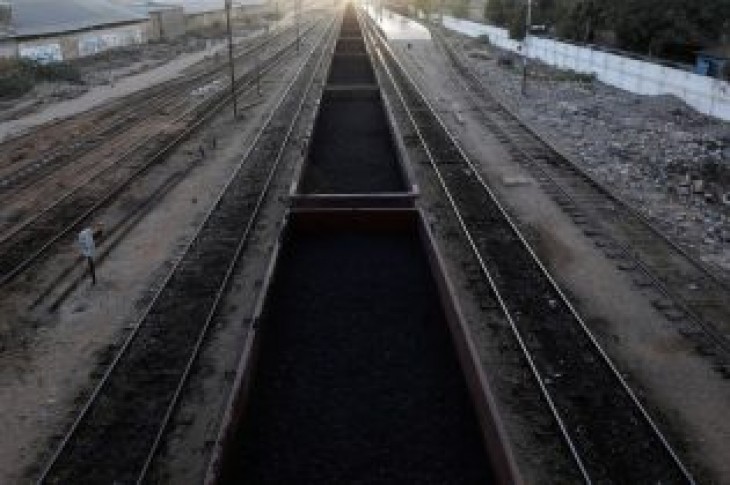 SHANGHAI (Reuters) – People living in countries along China’s new “Silk Road” favor investment in renewable energy over the construction of coal-fired power plants, according to a poll released on Wednesday ahead of a major summit in Beijing.

Environmental group E3G, which commissioned the poll, said the results showed there was little support for investment in coal, despite China’s role as a major funder of new plants.

“China should now work with governments, business and investors at the upcoming forum to make sure these demands are met,” said Nick Mabey, chief executive of E3G.

The survey was released ahead of China’s second international forum on its 2013 Belt and Road initiative, which is designed to build infrastructure and encourage trade and economic cooperation along the old Silk Road route connecting China to Europe and elsewhere.

According to a draft communique seen by Reuters, world leaders attending the summit will call for sustainable financing that promotes green growth.

But concerns have been raised that China is using the program to export substandard polluting technologies, even as it boosts the share of renewable power at home in a bid to cut smog and climate-warming greenhouse gases.

The YouGov poll of more than 6,000 people covered Indonesia, Pakistan, Philippines, South Africa, Turkey and Vietnam, which are among the top 10 locations for the construction of new coal-fired power plants, with many backed by Chinese developers.

More than 90 percent said solar power should be a priority. Coal-fired power was less popular than nuclear in four of the six countries.

In a separate announcement on Wednesday, a coalition of Chinese environmental groups urged Beijing to draw up green guiding principles for investment in Belt and Road countries.

“The host country’s climate objectives and the long-term impact of investment activities on the local environment must be taken into consideration,” said Yang Fuqiang, a senior climate advisor with the Natural Resources Defense Council. 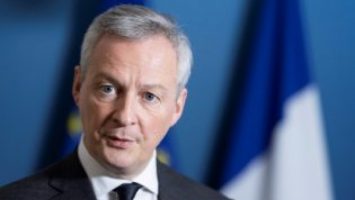 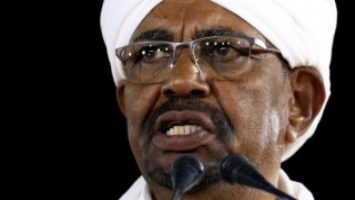