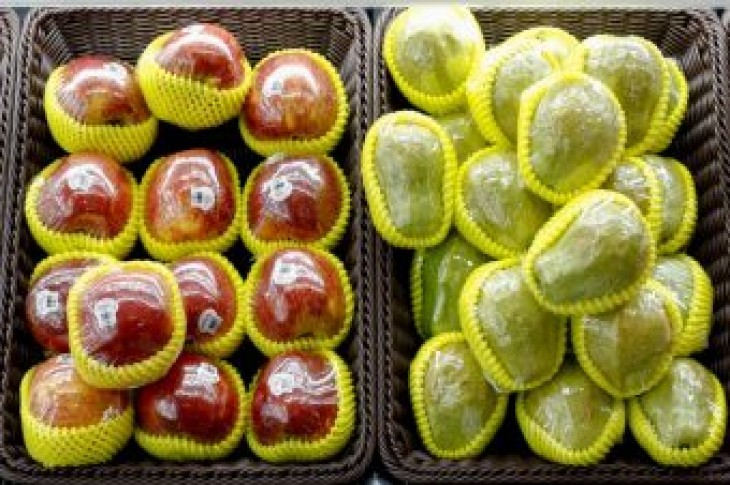 By Yawen Chen and Ryan Woo

BEIJING (Reuters) – China’s consumers are fretting over soaring fruit prices as poor domestic harvests and higher tariffs on U.S. imports take a bite out of supplies.

The rising cost of apples, pears and water melons has fueled consumer fears of inflation at a time when income growth is slowing in a cooling economy.

“How on earth are fruits more expensive than meat these days?” said college student Rachel Zhou as she shopped for lychees in Beijing.

The average national wholesale price of Fuji apples – the most popular variety in China – rose more than 75% this week from a year ago, data from the Ministry of Agriculture showed.

Aksu apples and Korla pears sold at Jiangnan market – one of China’s biggest fruit and vegetable wholesale markets – jumped 90% and 60%, respectively, in May, according to Reuters calculations based on data from the market in Guangzhou city.

In April, the price of fresh fruits pushed the Consumer Price Index up by 0.22 percentage points.

Apple and pear production fell 25% and 20%, respectively, in 2018 from a year earlier, the Commerce Ministry said.

The shortage was compounded by a trade war with the United States, with oranges, cherries and apples among the U.S. goods that China slapped with higher import tariffs last year.

Importers scrambling to find alternative supplies have pushed up prices for fruits from Europe and Africa, said Loren Zhao, co-founder of the Shanghai-based, e-commerce firm Fruitday that specializes in high-end produce.

Consumers are going online to vent their frustration at being unable to afford the fruits they want. The phrase “fruit freedom” was among the most searched topics on Chinese social media platform Weibo this month.

The price spike has even caught the attention of Premier Li Keqiang, who visited a fruit shop last week in eastern Shandong province where he called for “appropriate measures” to ensure sufficient supply and stable prices.

Some analysts are worried about the impact on inflation.

High fruit prices are expected to persist through the summer months, fruit traders said, and swine flu outbreaks are driving up pork prices, which added 0.31 percentage points to April CPI.

The Commerce Ministry said on Thursday pork prices were expected to stabilize and prices for vegetables and fruits would fall as supplies improved.

For now, fruit lovers like Zhou Xiaoyu are avoiding that particular aisle in their supermarket.

“This year my feeling is that fruits are super expensive, and if you can have ‘fruit freedom’, you are really rich,” said the 26-year-old office clerk in the eastern city of Nanjing.

“I used to eat fruits, but now I basically don’t buy anything,” Zhou said. 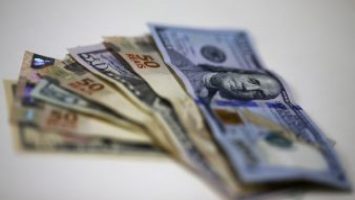 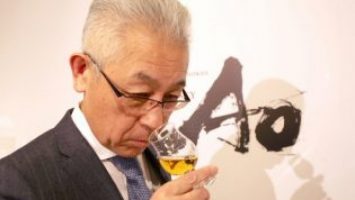