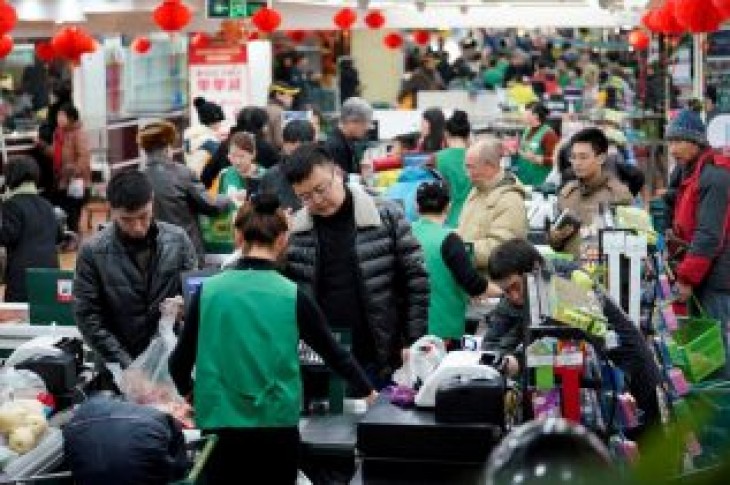 Beijing is counting on the nation’s vast consumer base to cushion the broader slowdown, but as the outlook grows more clouded Chinese are tightening their belts, buying fewer cars, electronics and home appliances.

Disposable income per capita rose 6.5 percent last year to 28,228 yuan ($4,224), slowing significantly from the 7.3 percent pace for 2017, according to data published by the National Bureau of Statistics on Thursday.

At the same time, consumption per capita rose 6.2 percent to 19,853 yuan, with the jump largely coming from higher healthcare and living costs while the share of spending on food and clothes decreased. That compared with a 5.4 percent increase in 2017.

Healthcare costs accounted for 8.5 percent of total expenditure last year, up from 7.9 percent for 2017, while living costs took up 23.4 percent.

Despite slower income growth, the statistics bureau said the figure still outstrips economic growth per capita, and China is on track to achieve its twin goals of doubling gross domestic product (GDP) by 2020 from 2010 and becoming a moderately prosperous society.

By that measure, China is on the same level as many emerging markets, even though it is the world’s second-largest economy by GDP after the United States.

Given its huge population size of 1.4 billion people, it is a key market for many foreign brands. 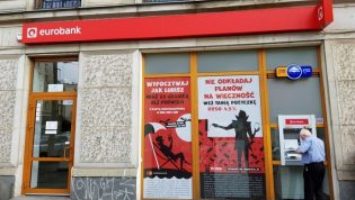 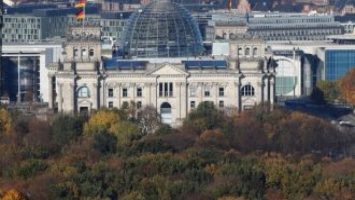