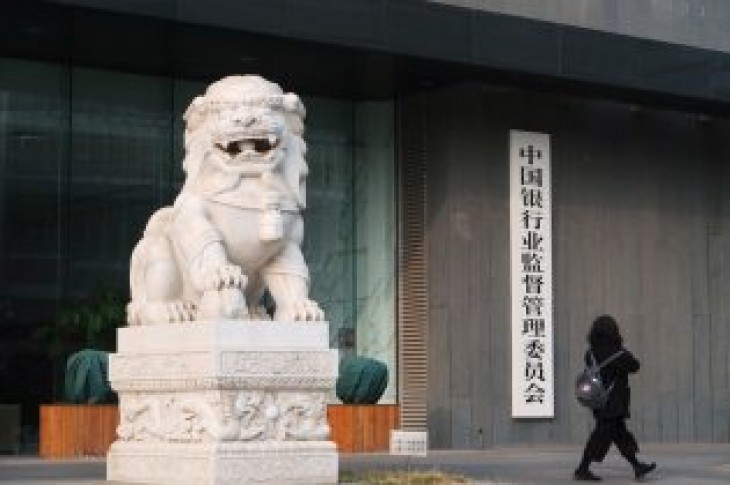 “Smart” deposits have been widely marketed by Chinese banks, especially smaller ones, since last year to attract deposits. But there are concerns they might violate rules for setting interest rates and could cause liquidity risks for smaller banks because they are an expensive way to attract depositors, analysts said.

China Banking and Insurance Regulatory Commission (CBIRC) did not immediately respond to a Reuters request for comment.

Some banks were told on Wednesday to gradually reduce and clean up the outstanding amount of “smart” or “intelligent” deposits, the sources said. No specific time-frame was given for the plan.

They offer relatively high interest rates and, unlike term deposits, allow customers to withdraw their money ahead of the maturity date. Interest rates also increase as the product reaches maturity, which can span a few months to a few years. 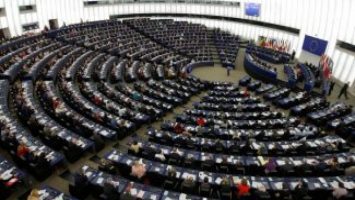 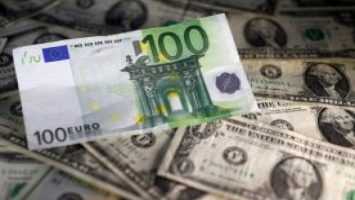