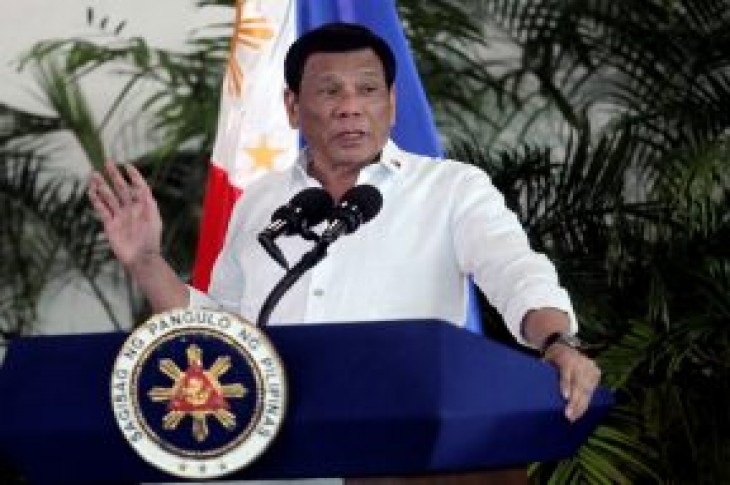 MANILA (Reuters) – China has rejected Philippine allegations that a Chinese fishing vessel abandoned 22 Filipinos after it sank their boat in the South China Sea, as pressure builds on President Rodrigo Duterte to take a tougher line.

China’s embassy in Manila said the crew had sought to rescue the Filipino fishermen but fled after being “suddenly besieged by seven or eight Filipino fishing boats”.

“There was no such thing as (a) ‘hit-and-run’,” it said in a statement late on Friday, adding it would handle the issue in a “serious and responsible manner”.

The sinking took place on Sunday near the Reed Bank, the site of untapped gas deposits that an international arbitration court in 2016 ruled the Philippines had sovereign rights to exploit. Beijing disputes that.

The issue could complicate what are determined efforts by Duterte to build a strong relationship with China, despite deep mistrust among his U.S.-allied defense apparatus, which remains wary about China’s maritime militarization and what it sees as bullying and denial of Manila’s access to its own offshore oil and gas reserves.

Duterte has made no mention of Sunday’s incident during any of the lengthy and unscripted speeches he has since given. His defense minister, navy chief and spokesman have publicly denounced the Chinese crew and his foreign minister said he had lodged a protest with Beijing.

Presidential spokesman, Salvador Panelo, did not respond to a request for comment on China’s version of events.

Opposition Senator Risa Hontiveros on Saturday called for bilateral ties to be downgraded and said China’s denial was “preposterous” and the story made no sense.

She said Duterte had plenty to say about mundane issues, but should speak up when it came to sovereignty.

“Nothing is more reassuring to the public than to see and hear their own president, the supposed architect of the country’s foreign policy, telling them that he is on top of the situation,” Hontiveros said.

Sunday’s incident is the latest confrontation involving China’s vast fishing fleet, which experts say has been co-opted to serve as Beijing’s militia and augment its constant coastguard presence in waters also claimed by Malaysia, Taiwan, Vietnam, the Philippines and Brunei.

“The Filipino people must send a strong signal to China that any new ‘gray zone’ offensive of ramming Filipino fishing vessels …will mean a break of diplomatic ties,” Carpio said in a statement late Friday. 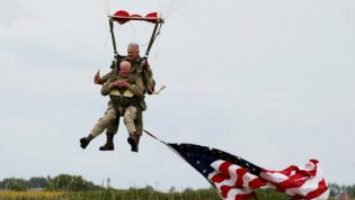 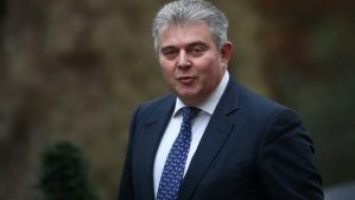