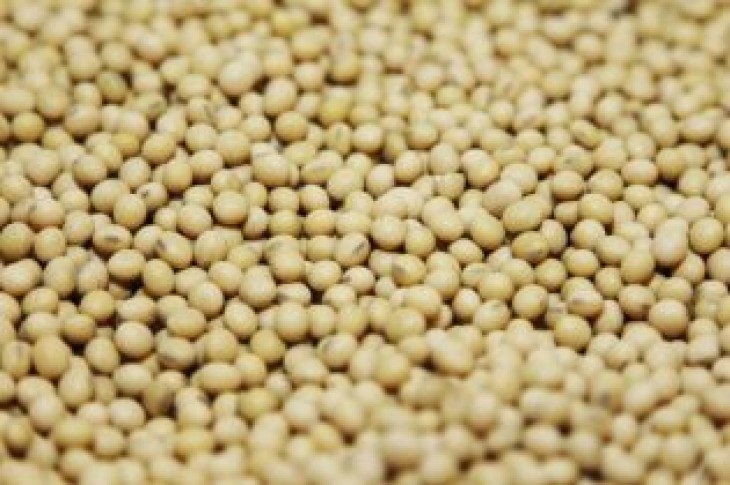 Reuters reported on Wednesday that China and the United States were looking at a list of 10 ways China could reduce its trade surplus with the United States, which included buying agricultural produce, energy and other goods.

Trade negotiators from the world’s two largest economies were working ahead of a March 1 deadline to ease trade tensions after Beijing and Washington imposed tit-for-tat tariffs on each other’s imports.

U.S. President Donald Trump’s administration has said the two countries have made progress on trade talks and Trump has suggested he would be open to easing the March deadline.

The White House and the U.S. Trade Representative’s office did not immediately respond to requests for comment. 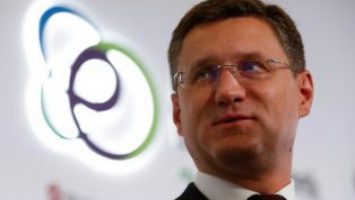 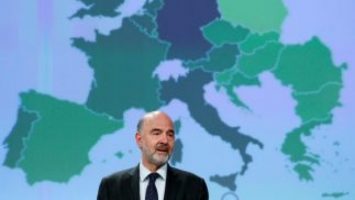