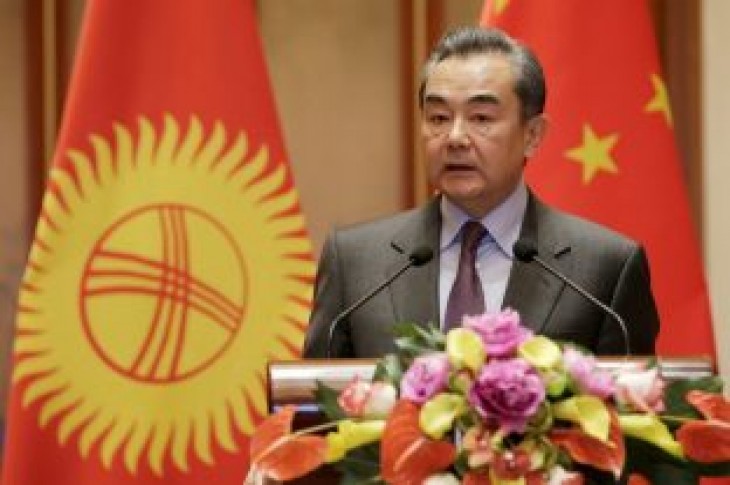 SHANGHAI (Reuters) – A senior Chinese diplomat expressed “deep concern” over the escalation of tensions between India and Pakistan on Wednesday, after the two countries said they shot down each other’s fighter jets.

State Councillor Wang Yi, the Chinese government’s top diplomat made the comments in a telephone conversation with Pakistani Foreign Minister Shah Mahmood Qureshi, China’s foreign ministry said in a statement on its website on Thursday.

Qureshi telephoned Wang to inform him of the latest developments in the conflict and to express hope that China would continue to play a “constructive role” in easing tensions, the statement said.

Wang “reiterated his hope that both Pakistan and India will exercise restraint and earnestly fulfill their commitments to preventing the expansion of the situation,” and said the sovereignty and territorial integrity of all countries should be respected, the statement said.

India launched an air strike on what it said was a militant training base on Tuesday, its first inside Pakistan since a 1971 war, after at least 40 Indian paramilitary police died in a Feb. 14 suicide car bombing by Pakistan-based militants in Indian-controlled Kashmir.

It is the first time in history that two nuclear-armed powers have launched air strikes against each other, while ground forces have exchanged fire in more than a dozen locations. 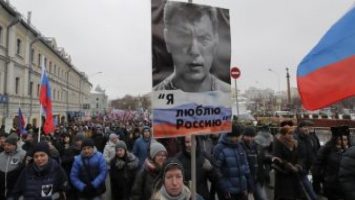 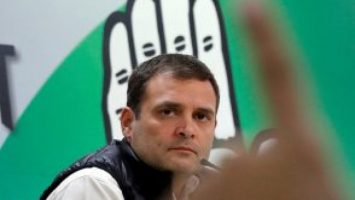