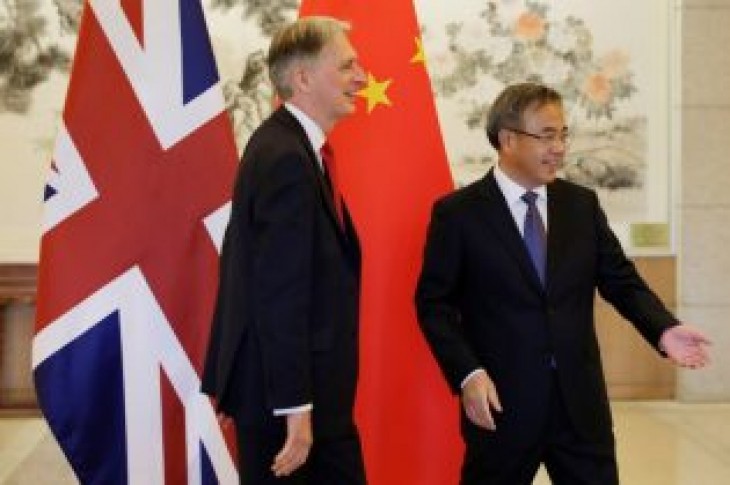 “It is regrettable that since August last year the relations between our two countries witnessed some fluctuations because of the South China Sea issue and a series of institutional dialogues and cooperation projects had to pause,” Hu told Hammond during a meeting in Beijing.

Hammond said he shared Hu’s regret that there had been “some difficulties in advancing the positive course of the relationship that our leaders have set out”.

“Of course you understand that the UK takes no position in relation to the issues in the South China Sea,” he added. 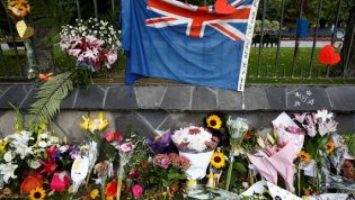 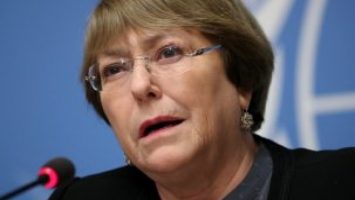