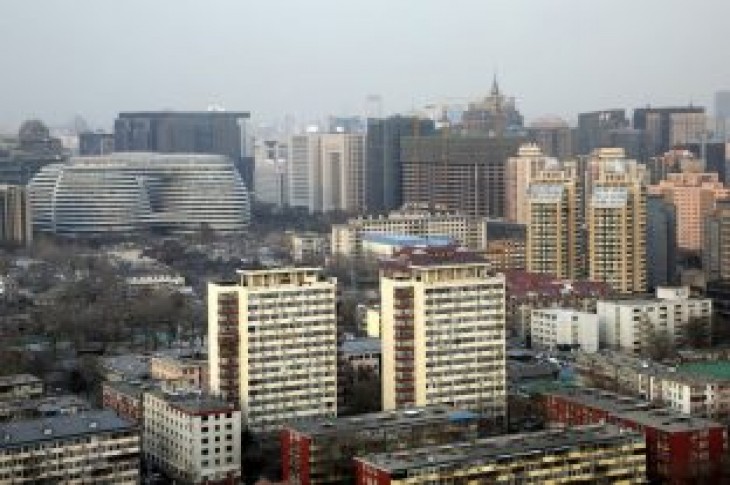 By Yawen Chen and Ryan Woo

BEIJING (Reuters) – Home prices in China are expected to rise more this year than predicted just a few months ago, as Beijing urges banks to ramp up lending and lower interest rates to boost the slowing economy, a Reuters poll showed.

Strong underlying demand for housing and the relaxation of home purchase restrictions in some cities are also likely to support prices, even though sales are still expected to slow.

China’s average residential property prices are forecast to rise 5 percent in 2019 from a year earlier, up sharply from a gain of just 0.5 percent expected in the previous survey in December, according to the poll of 17 property analysts and economists.

Property investment is now expected to rise by 7 percent for the year, from 4 percent in the last poll, as some developers have shown more confidence in the market as domestic financing conditions improve.

Resilience in the property market would provide some cushion for the economy as Beijing works to revive the ailing manufacturing sector and restore flagging consumer confidence.

New home prices in China grew at their slowest pace in 10 months in February in a sign of slackening demand as the economy cools further. But prices have risen for 46 straight months, and year-on-year growth was a solid 10.4 percent.

In a bid to boost economic activity, some local governments have tacitly loosened restrictions on home purchases introduced in recent years to deter speculation, which is reviving talk of potential property bubbles. But the country’s biggest cities are widely expected to keep curbs in place unless the economy sharply deteriorates, which analysts do not expect.

“It is expected that the marginal relaxation of local policies will begin to take effect in the second half of 2019, which will form a certain support for demand and price,” said Daniel Yao, head of research for China at JLL, a commercial property services provider.

Few analysts believe there is a risk of major price declines due to tight government control over the market. Still, housing sales are expected to fall 5 percent in 2019, in line with the previous poll.

“This is a centrally managed market no matter how diverse it is. Also, overall there is large demand for (better) housing,” said David Ji, Head of Research & Consultancy, Greater China for Knight Frank.

The biggest risks facing the sector this year include lower government spending on its massive slum redevelopment programme, financing issues facing property developers and a chilling effect on confidence if the Sino-U.S. trade war drags on, the poll showed.

None of the analysts polled expected a property tax to be implemented this year, given the complex approval process and the still significant downward pressure on the economy.

Earlier this month, policymakers told parliament that work on a draft property tax is “steadily advancing”.

Asked to rate the affordability of Chinese housing on a scale, with 1 being the cheapest and 10 the most expensive, analysts’ median answer was 7, up from 6 in the last poll.

(For other stories from the quarterly housing market polls:) 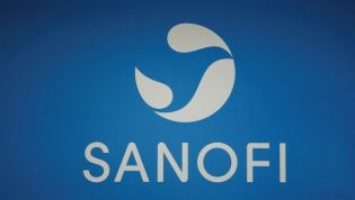