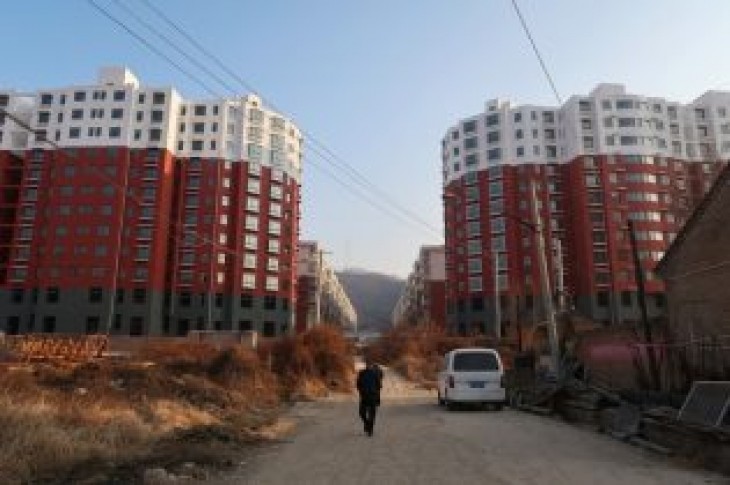 BEIJING (Reuters) – Infrastructure investment plans are under pressure in China as the confidence of investors in them has dipped, the state planner said on Tuesday, adding that some provinces have seen a sharp drop in planned projects.

In China, infrastructure projects are usually carried out by local and other state-controlled bodies.

The National Development and Reform Commission (NDRC) said in a report that manufacturing investment may also face some downward pressure in the first half of 2019, as company profits have been squeezed since late last year on sluggish demand and weak prices.

Property investment in the first quarter will maintain relatively rapid growth as some projects have been under construction since 2018, but new construction starts may suffer a decline, the NDRC said. 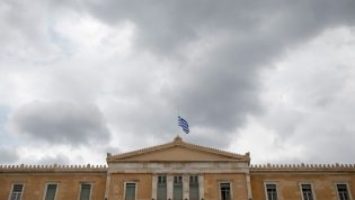 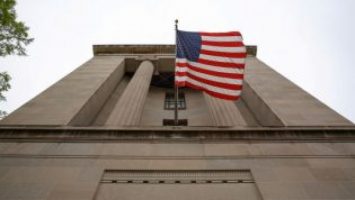