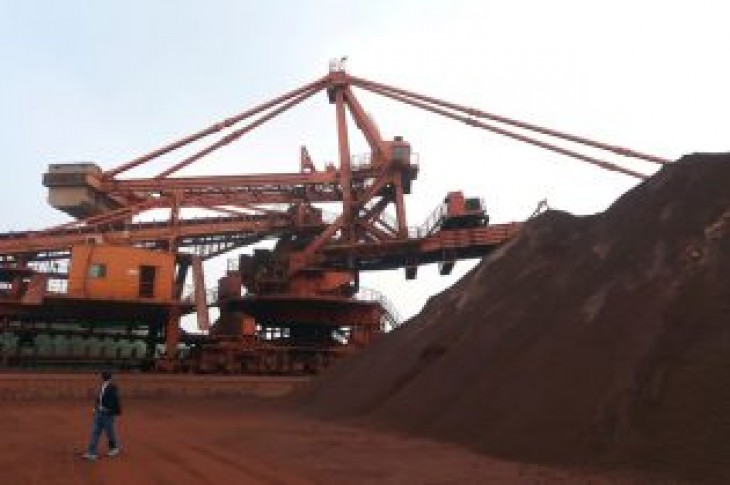 BEIJING (Reuters) – China’s iron ore imports rebounded in May from an 18-month-low in April, but were still well down on the same month last year as disruptions to output in Brazil and Australia hampered shipments.

The world’s biggest iron ore consumer brought in 83.75 million tonnes of iron ore last month, up 3.7% from April but down 11% from May 2018, according to data from the General Administration of Customs on Monday.

For the first five months of the year, China imported 423.92 million tonnes of iron ore, down 5.2% on the same period in 2018, customs data showed.

Brazil’s Vale SA has cut shipments following a fatal disaster at a tailings dam, while big Australian miners BHP Group, Rio Tinto and Fortescue were affected by a tropical cyclone in Western Australia.

The disruptions come amid a surge in Chinese steel output, which rose to a record level in April, pushing iron ore futures prices in China to record levels late last month.

“Miners had increased iron ore shipments once impacts (of bad weather) were removed…in order to cash in the high iron ore prices,” said Richard Lu, analyst from CRU in Beijing.

Imported iron ore stocks at Chinese ports have fallen to 124.9 million tonnes, a level last seen in February 2017, according to data tracked by SteelHome consultancy.

However, industry figures say there is little scope for a big increase in near-term output from miners.

“Supply will remain tight in the second half of this year,” Jin Liangmi, general manager of government-backed Avic International Steel Trade Co, told an industry conference on Tuesday.

Meanwhile, traders and analysts expect demand to stay robust as mills look to ramp up output, as long as steel-making remains profitable.

Benchmark Shanghai rebar prices have lost 5 percent in the past three weeks to 3,706 yuan a tonne, reflecting some easing in demand from downstream sectors.

“Steel mills may consider reducing output if steel prices continue to fall and iron ore prices stay at a high level. That would affect appetite for raw materials,” said Lu from CRU.

Utilisation rates at steel mills across the country were at a relatively high 71.41% last week as of June 7, data compiled by Mysteel consultancy showed. 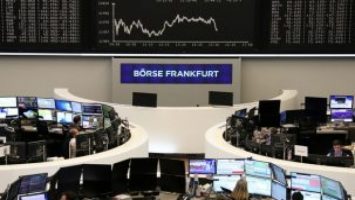 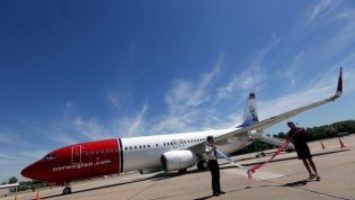