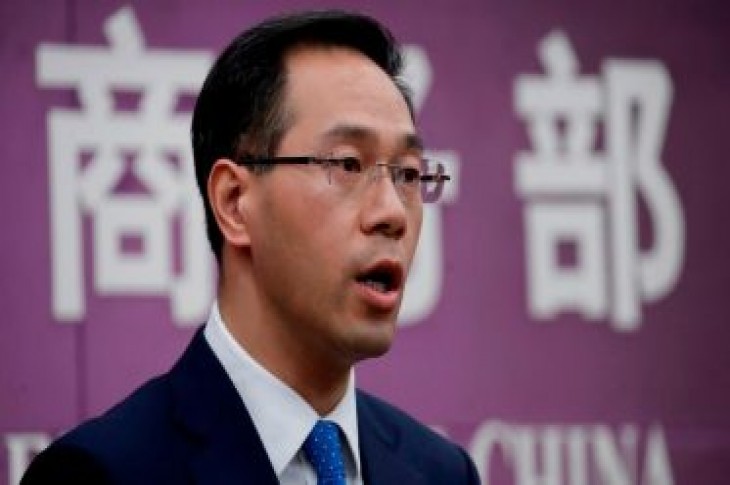 China’s Commerce Ministry said it will be releasing its list of “unreliable entities” very soon. In a news conference Thursday, Chinese Ministry spokesman Gao Feng said the government is in the process of drawing up the list, but hasn’t given a hint of what companies may be included.

The creation of the list has been seen as retaliation for the U.S. decision to put Huawei technologies on its own blacklist of companies banned from doing business with the U.S.

Feng said China doesn’t want a trade war, but isn’t afraid of one either:

“If the U.S. willfully decides to escalate trade tensions, we’ll adopt necessary countermeasures and resolutely safeguard the interests of China and its people.”

The Chinese official also said the future of trade talks will depend on the U.S., and they will be observing where the U.S. goes from here.

This comes after China signed two million dollars in trade agreements with Russia Wednesday, which includes cooperation on 5G development. 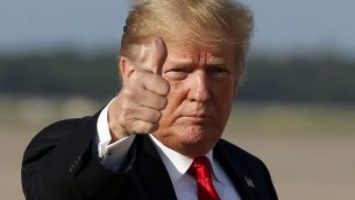 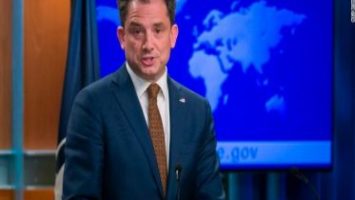