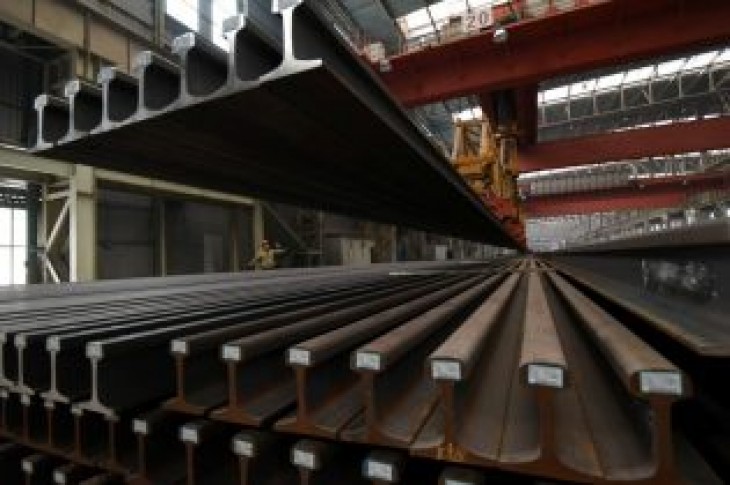 A downbeat reading, coming on the heels of the sharpest fall in industrial profits in at least 7 years, would underline the need for more stimulus as Beijing struggles to right the economy and end a bruising trade war with the United States.

The official Purchasing Managers’ Index (PMI) is forecast at 49.5, up slightly from February’s 49.2 but still below the 50 level separating expansion from contraction on a monthly basis, according to the median forecast of 24 economists.

While weakness in the headline reading is widely expected, investors and policymakers are likely to focus on whether there is any improvement in domestic orders in response to a series of growth boosting measures in recent months.

Regulators have fast tracked billions of dollars in infrastructure investment, but construction is only beginning to pick up with the return of warmer weather.

Export orders are likely to remain weak, as China’s trade-oriented neighbors Japan, South Korea and Taiwan have all seen further signs of slackening demand, both in China and elsewhere.

Tit-for-tat tariffs imposed by Washington and Beijing remain in place as they continue negotiations. But eight months into the trade war that has disrupted the flow of billions of dollars of goods between the world’s two largest economies, it is unclear if a deal acceptable to both sides can be done.

U.S. officials told Reuters on Wednesday that the United States and China have made progress in all areas under discussion in trade talks, with unprecedented movement on the touchy issue of forced technology transfers.

Much of the data China reported for the first two months of the year pointed to a further weakening in the economy, though officials have largely attributed the declines to distortions created by the long holidays.

Growth in China’s industrial output slumped to a 17-year low in January-February from a year earlier, while investment in the manufacturing sector cooled. Data on Wednesday showed industrial profits fell 14 percent, the sharpest drop since late 2011.

But Premier Li Keqiang said on Thursday that earlier policy support measures were gaining traction, while adding that China will cut real interest rate levels and lower financing costs for Chinese companies. He did not elaborate on which interest rate he was referring to.

Still, both analysts and officials have noted the measures will take some time to be felt.

Beijing is targeting economic growth of 6.0-6.5 percent this year. Actual growth cooled to 6.6 percent last year – the slowest in 28 years.

The Caixin PMI is forecast to remain at 49.9 for a second month, only marginally below the neutral mark. The private survey is believed to cover smaller, private firms, which have been a key focal point for Beijing’s business support efforts.

The official PMI survey is due out ‪on March 31, along with a sister survey on services. The Caixin manufacturing PMI will come out ‪on April 1 and its services PMI ‪on April 3. 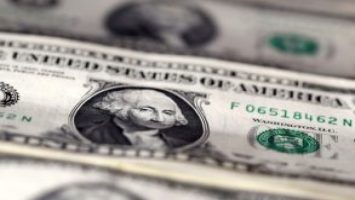 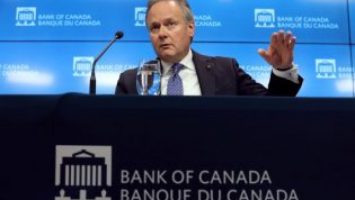