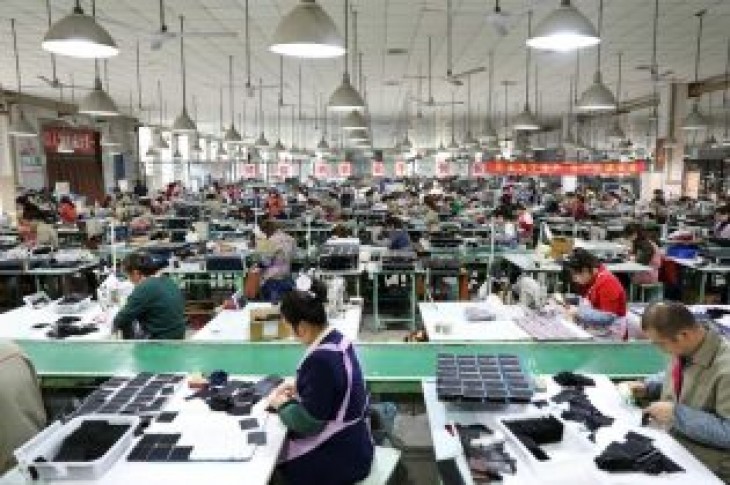 BEIJING (Reuters) – Factory activity in China unexpectedly expanded for the first time in four months in March, an official survey showed on Sunday, suggesting government stimulus measures may be starting to take hold.

The official Purchasing Manager’s Index (PMI) rose to 50.5 in March from February’s three-year low of 49.2, data from the statistics bureau showed. The 50-point mark separates expansion from contraction on a monthly basis.

Analysts surveyed by Reuters had forecast the PMI to come in at 49.5, up slightly from February.

Economic growth in China cooled to its weakest in almost three decades in 2018 and analysts expect a further softening in coming months before a raft of stimulus measures start to kick in. Beijing is targeting economic growth of 6.0-6.5 percent this year.

The government has announced more spending on roads, railways and ports, along with tax cuts of nearly 2 trillion yuan ($297.27 billion) to relieve pressure on strained corporate balance sheets and limit job losses. 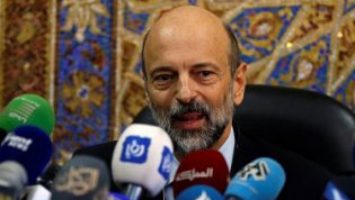 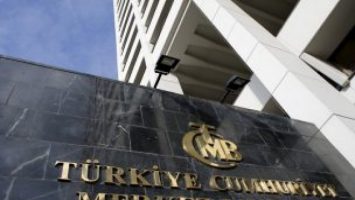