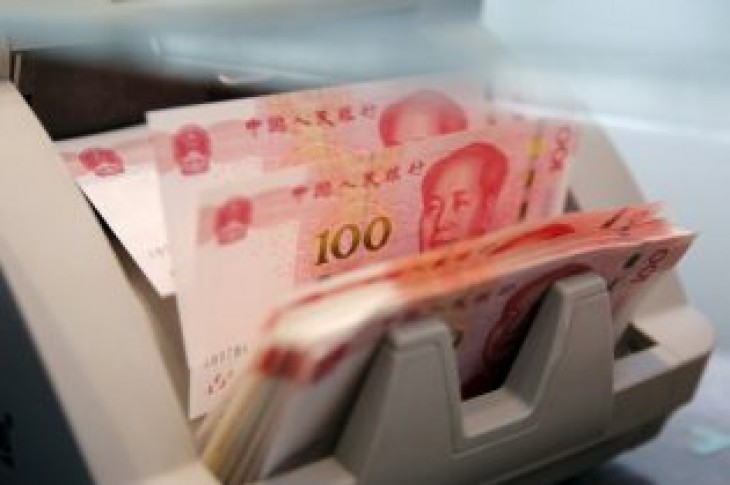 BEIJING (Reuters) – New bank loans in China likely picked up modestly in May after slowing the previous month as the central bank tries to spur faster credit growth in the wake of a sharp escalation in the U.S.-Sino trade war.

Contrary to market expectations, China’s economy has yet to bottom out despite a flurry of stimulus measures since last year, and Beijing is expected to ease policy further in coming months to bolster business confidence.

Frustrated by a lack of progress in trade talks with China, U.S. President Donald Trump raised tariffs last month on $200 billion worth of Chinese goods and threatened to slap tariffs of up to 25% on another $300 billion of Chinese imports, prompting Beijing to retaliate.

The International Monetary Fund (IMF) on Wednesday cut its 2019 economic growth forecast for China to 6.2% on heightened uncertainty around trade frictions, saying that more monetary policy easing would be warranted if the trade war intensifies.

Earlier last month, the People’s Bank of China (PBOC) announced a cut in three phases in the reserve requirement ratio for regional banks in a further bid to reduce small companies’ financing costs. The PBOC has now delivered six RRR cuts since early 2018, lowering the ratio to 13.5 percent for big banks and 11.5 percent for small-to medium-sized lenders.

Outstanding yuan loan growth on a year-on-year basis likely held steady at 13.5% from April, and broad M2 money supply was seen rising fractionally to 8.6% on-year, from 8.5% in April, the poll showed.

TSF, a broad measure of credit and liquidity in the economy, was estimated to have picked up to 1.41 trillion yuan in May from 1.36 trillion in the previous month.

The central bank injected the most cash into the banking system in four months at the end of May to stabilize nervous money markets after the government seized control of troubled regional lender Baoshang Bank, the first state takeover of a bank in two decades.

The PBOC sought to calm investors by saying Baoshang was an standalone case, but the move added to worries about rising bad debt and systemic financial risks as Washington ramps up trade pressure and the economic downturn wears on.

Corporate bond defaults in China are on track for another record year.[nL5N22B7PG.]

Bank of America Merrill Lynch analysts said on Tuesday they expect the U.S. and Chinese central banks to cut domestic interest rates in coming months as the economic fallout from the trade war grows.

They projected the Federal Reserve would cut key U.S. borrowing costs by 75 basis points by early 2020, beginning in September, giving room for the PBOC to lower rates twice later in 2019 and once in 2020 with less risk of triggering capital outflows.

Factory activity in May contracted more than expected in the face of weaker demand at home and abroad, an official survey showed last week, adding urgency for more support measures, analysts said.

While the PBOC has guided interest rates lower over the past year through various means, many analysts believe it has less room to loosen policy after it cut RRRs and interest rates aggressively in past downturns.

More forceful easing measures and a sharp jump in liquidity would add to debt risks and put more pressure on the yuan currency, which fell than 2.5% against the dollar in May amid the unexpected deterioration in trade negotiations. 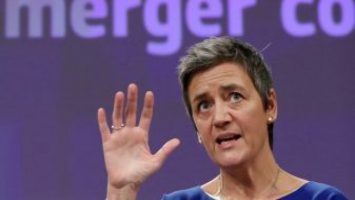 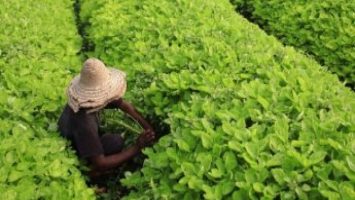