BEIJING (Reuters) – China’s factory activity shrank more than expected in May, an official survey showed on Friday, heaping pressure on Beijing to roll out more stimulus to support an economy hit by a bruising trade war with the United States.

The official Purchasing Managers’ Index (PMI) fell to 49.4 in May from 50.1 in April, data from the statistics bureau showed. Analysts surveyed by Reuters had forecast the PMI to be down a notch at 49.9, below the 50-point mark separates expansion from contraction on a monthly basis.

The Chinese economy, hurt by the trade war with the United States, has recently come under persistent downward pressure. 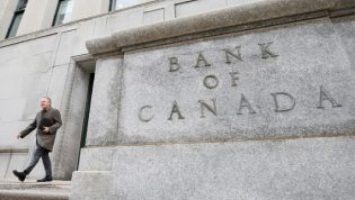