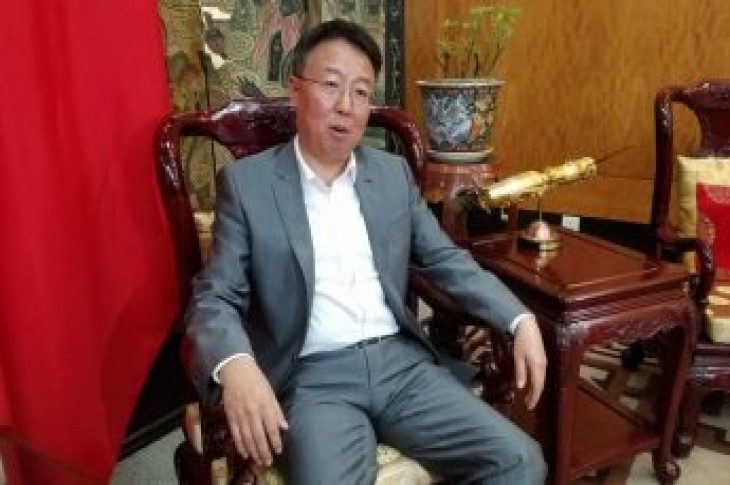 NAIROBI (Reuters) – China is ready to negotiate a trade deal with the six-nation East Africa Community (EAC) to address Kenya’s complaints about a huge trade imbalance in favor of the Asian economic giant, China’s ambassador to Nairobi told Reuters.

Kenyan officials said the government was not ready to discuss a free trade agreement as it fears a surge of imports from China but that a partial deal might be possible.

“If we want a new, favorable trade agreement for Kenya, we must consider the whole area. But we are open to this task, this possibility, and we are ready to talk with the EAC together,” Wu said in an interview.

China has become one of the biggest trading partners for many East African countries but their exports to the world’s second-biggest economy are dwarfed by imports of manufactured goods like electronics and plant equipment.

Nairobi wants to export more farm products, like avocados, to China. The two nations have completed a protocol opening up frozen avocado exports to China but exports of fresh avocados are still blocked due to bio-safety concerns.

The Kenyan government has borrowed from China in recent years to build roads and railways and is part of China’s Belt and Road Initiative aimed at upgrading land and maritime trade routes between China and Europe, Asia and Africa.

But it has indicated it is not ready for a free trade deal yet, officials said.

“You have got to know when to negotiate and when not to negotiate … When the time is right we have no problem doing that, not only as Kenya but as a region,” said Adan Mohamed, Kenya’s minister for the EAC.

He added: “China with all its competitiveness today stands to be the biggest beneficiary of negotiating trade deals with any country.”

Chris Kiptoo, the principal secretary in charge of trade at Kenya’s trade and industrialization ministry, said Nairobi feared a free trade agreement (FTA) with China would lead to a surge of imports.

“Our view is that at this stage the FTA is not feasible. China and Kenya are at different development stages now,” Kiptoo said.

Ambassador Wu said the development of Kenya’s industrial base could help cure its trade imbalance.

“Only through industrialization can Kenya reduce the imports and have the capacity to export,” he added. 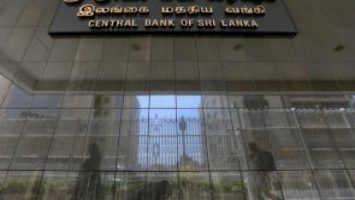 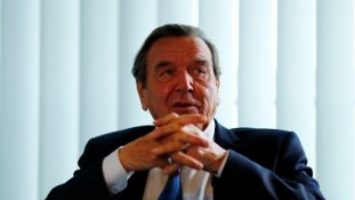