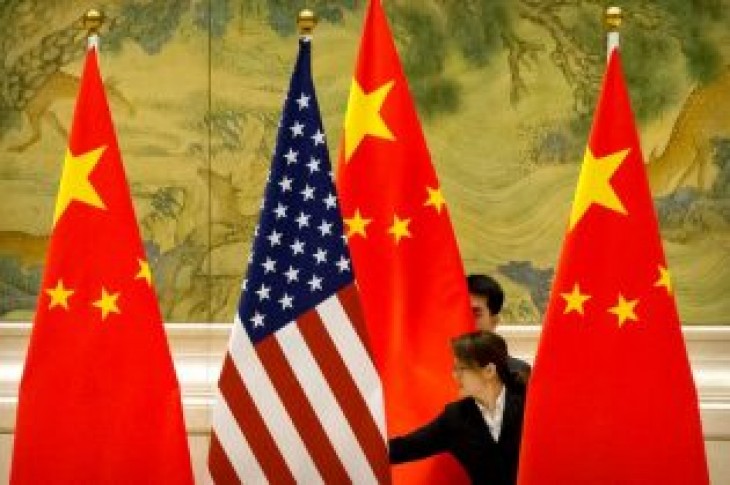 BEIJING (Reuters) – China’s Communist Party newspaper warned the United States on Wednesday that the country was ready to use rare earths to strike back in their bitter trade war, saying in an extremely strongly worded commentary “don’t say we didn’t warn you”.

President Xi Jinping’s visit to a rare earths plant last week fueled speculation that China would use its dominant position as a supplier of rare earths for leverage in the trade war.

Rare earths are a group of 17 chemical elements used in everything from high-tech consumer electronics to military equipment.

While China has so far not explicitly said it will restrict rare earths exports to the United States, Chinese media has strongly implied this will happen, including remarks from the editor of influential paper the Global Times on Twitter late on Tuesday.

In a commentary headline “United States, don’t underestimate China’s ability to strike back”, the ruling Communist Party’s official People’s Daily noted the “uncomfortable” dependence on rare earths from China of the United States.

“Will rare earths become a counter weapon for China to hit back against the pressure the United States has put on for no reason at all? The answer is no mystery,” it said.

“Undoubtedly, the U.S. side wants to use the products made by China’s exported rare earths to counter and suppress China’s development. The Chinese people will never accept this!” the paper added.

The industrial chain between China and the United States is highly integrated and highly complementary, and there are no winners in a trade war, it said.

“We advise the U.S. side not to underestimate the Chinese side’s ability to safeguard its development rights and interests. Don’t say we didn’t warn you!”

The expression “don’t say we didn’t warn you” is generally only used by official Chinese media to warn rivals over major areas of disagreement, for example during a border dispute with India in 2017 and in 1978 before China invaded Vietnam.

China accounted for 80% of rare earth imports between 2014 and 2017 by the United States, which has excluded them from recent tariffs along with some other critical Chinese minerals.

Beijing, however, has raised tariffs on imports of U.S. rare earth metal ores from 10% to 25% from June 1, making it less economical to process the material in China. 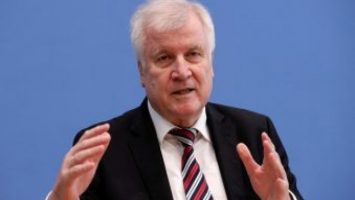 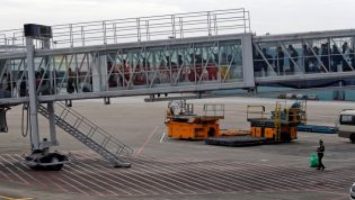