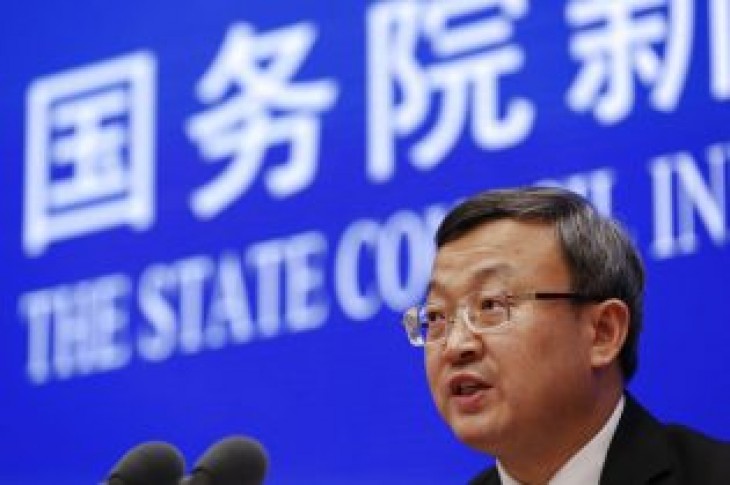 China recently released an official document blaming the U.S. for the escalating trade war. In the report, which was delivered at a news conference Sunday morning, Beijing argued the trade dispute is negatively affecting the world.

China states it will not back down to “major issues of principle.” The country accused the U.S. of backtracking three times during trade negotiations by introducing new tariffs and other conditions beyond what was agreed on. It also claimed the U.S. is an untrustworthy negotiator, and that the Chinese government wants talks that are equal, mutually beneficial and trustworthy.

Beijing allegedly backed out from basically all negotiating points during talks with the U.S. several weeks ago. However, China’s Commerce Ministry said U.S. actions are the primary reason for the lack of progress in negotiations.

Chinese Vice Minister of Commerce Wang Shouwen speaks during a press conference about China-U.S. Trade issues at the State Council Information Office in Beijing, Sunday, June 2, 2019. China issued a report blaming the United States for a trade dispute and says it won’t back down on “major issues of principle.” (AP Photo/Andy Wong)

“China-U.S. trade and economic consultations have suffered severe frustrations because the U.S. raised tariffs on $200 billion worth of Chinese goods from 17-percent to 25-percent, and announced the start of procedures for raising tariffs on $300 billion worth of Chinese exports,” stated Chinese Commerce Vice Minister Wang Shouwen. “And it also abused export control exceptions and included Chinese companies in this list for export control.”

Wang said they have kept their word throughout nearly a dozen round of talks, and will honor its commitments if a trade agreement is reached. He also did not confirm whether President Trump and his Chinese counterpart, Xi Jinping, would meet at the G20 meeting at the end of June. 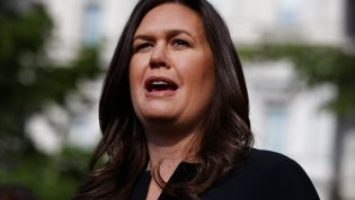 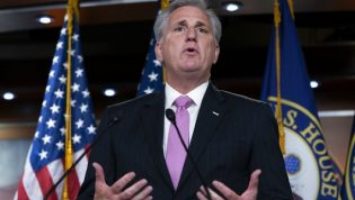