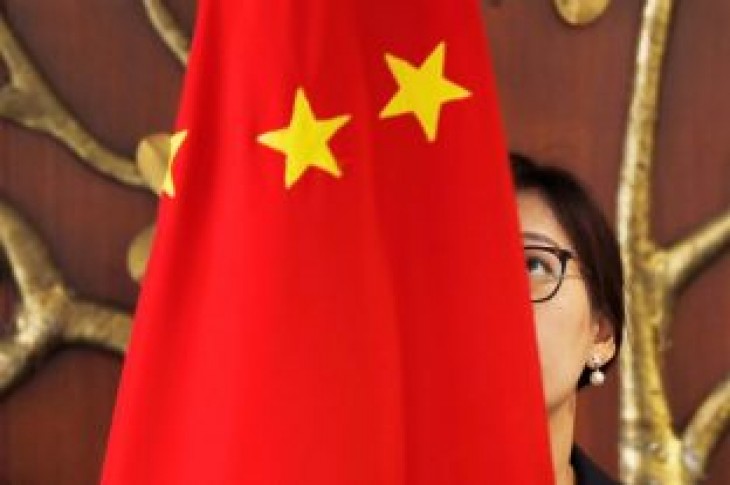 Critics also ignored the significant progress China has made on IP protection, Shen Changyu told a press conference in response to a question on concerns raised by countries like the United States.

IP protection has been a topic of “deep concern” in ongoing Sino-U.S. trade negotiations and China would take further measures to comprehensively strengthen its IP protections this year, he said.

The measures will include amending China’s IP laws to increase the cost for infringements, boosting the efficiency of IP approvals, and providing lower-cost and more convenient IP protection channels, Shen said.

Washington and Beijing last year slapped import duties on each other’s products as the United States seeks reforms to Chinese practices that it says result in the theft of U.S. intellectual property and the forced transfer of technology from U.S. companies to Chinese firms.

“China has some problems and we are stepping up efforts to fix them. But meanwhile, IP infringement is a global problem that exists in every country,” Shen told reporters.

“Every country should try to improve their business environment and fix their problems, instead of window dressing themselves,” he added.

(Reporting By Shen Yan and Ben Blanchard in BEIJING; writing By Shu Zhang in SINGAPORE; editing by Richard Pullin) 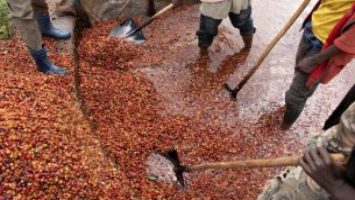 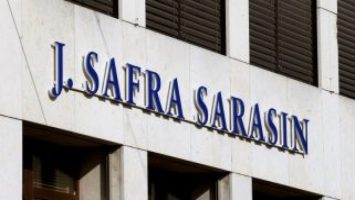