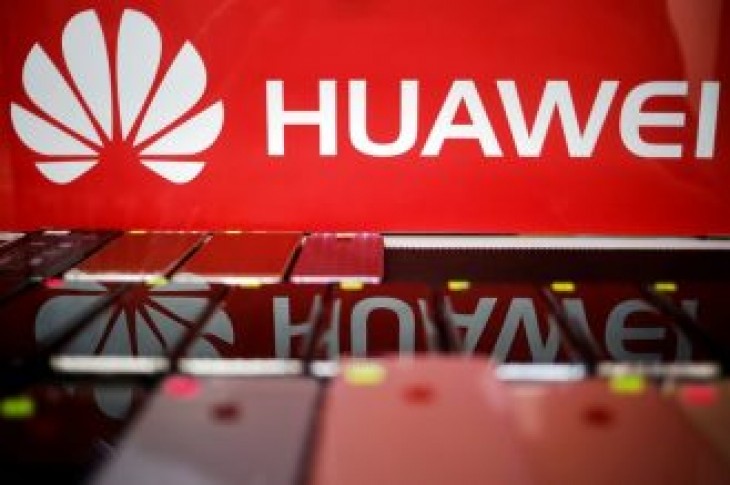 BEIJING (Reuters) – China said on Thursday it had lodged solemn representations with the United States after it blocked Chinese telecoms equipment maker Huawei from buying U.S. goods, a major escalation in the trade war between the two countries.

Commerce ministry spokesman Gao Feng said at a weekly briefing that China will take steps to help its companies improve their ability to cope with risks.

He said China hoped that the United States will behave rationally and correct its dangerous actions. 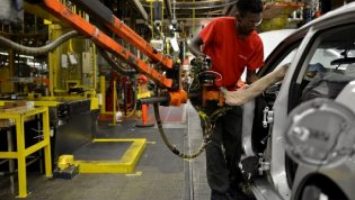 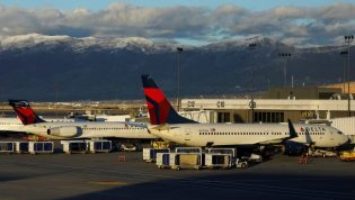