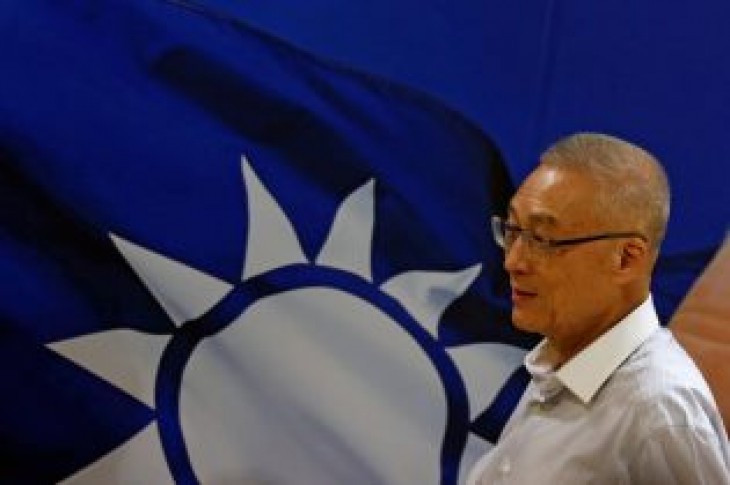 BEIJING (Reuters) – Any proposals from self-ruled Taiwan for a peace deal with China must include a push for “reunification”, Beijing said on Wednesday, after the island’s main opposition party said it could sign one if it wins a presidential election next year.

China claims proudly democratic Taiwan as its own and has vowed to bring the island, which it regards as sacred territory, under Chinese control, by force if necessary.

While China has not broached the idea of a peace deal in years, the chairman of the Beijing-friendly Kuomintang, Wu Den-yih, said earlier this month the party could sign a peace deal with China if it won the hotly contested election.

Taiwan President Tsai Ing-wen, from the pro-independence Democratic Progressive Party (DPP), said the island will not accept any deal that destroys its sovereignty and democracy.

China’s policy-making Taiwan Affairs Office, in the government’s first official response to the Kuomintang’s peace agreement proposal, said anything that benefits the interests of people on both sides of the Taiwan Strait should be promoted.

“As long as it benefits protecting the peace of the Taiwan Strait and increasing the peaceful development of relations, and pushes the peaceful reunification process of the motherland, it can be jointly investigated by both sides,” spokesman An Fengshan told a regular news briefing.

China translates the word “tong yi” as “reunification”, but it can also be translated as “unification”, a term in English preferred by supporters of Taiwan independence who point out that Beijing’s Communist government has never ruled Taiwan and so it cannot be “reunified”.

An said the DPP was seeking to stymie the wish of Taiwan’s people for peace across the Taiwan Strait, which would only harm the people of Taiwan’s interests and “ruin Taiwan’s prospects and future”.

Tsai’s party suffered stinging losses to the Kuomintang in mayoral and local elections in November.

Tsai, who says she wants to maintain the status quo, has said China must use peaceful means to resolve its differences with Taiwan and respect Taipei’s democratic values.

Beijing has regularly sent military aircraft and ships to circle the island on drills in the past few years and has heaped pressure on Taiwan internationally, including whittling down its few remaining diplomatic allies.

Chinese President Xi Jinping has made Taiwan a key focus of his administration, and warned in a major new year’s speech that China reserves the right to use force to bring Taiwan under its control. 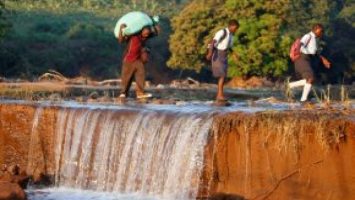 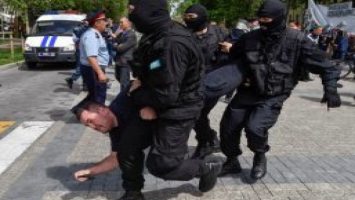