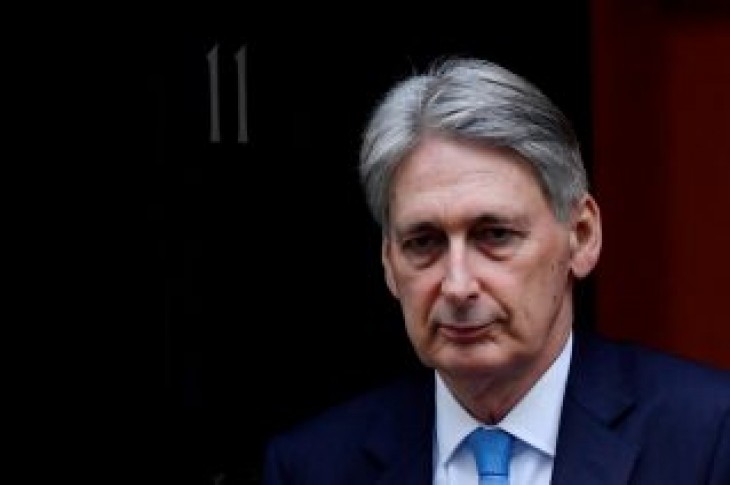 BEIJING (Reuters) – China would welcome a visit by Britain’s finance minister Philip Hammond, the Chinese foreign ministry said on Friday, a day after the minister had said talk of deploying a British warship in the Pacific had complicated bilateral relations.

As Britain prepares to leave the European Union at the end of next month, its biggest foreign and trade policy shift in more than 40 years, it is seeking to strengthen diplomatic relationships and trade ties with countries around the world.

Earlier this month defense minister Gavin Williamson said Britain would use military force to support its interests after Brexit and outlined plans to deploy a new aircraft carrier to the Pacific, where London has been seeking to demonstrate its influence in relation to China.

British media reported that China had canceled trade talks with Hammond because it was upset about Williamson’s speech.

“As for the issue of Chancellor Hammond visiting China, we have said that we welcome him to visit,” Geng added, without elaborating.

A British Ministry of Defence official said the Williamson’s speech had been cleared in advance by both Hammond’s department and Prime Minister Theresa May’s office.

British exports to and imports from China hit a record high in 2017. China was Britain’s sixth largest export market that year with sales worth 22.3 billion pounds ($29.15 billion), and its fourth largest source of imports, worth 45.2 billion pounds, according to the House of Commons Library.

Britain has long courted China for a post-Brexit trade deal, though any formal talks, which would typically take many years to conclude, could not begin until it officially leaves the European Union.

China and Britain, which have talked of a “golden era” of relations, agreed last year to look at the possibility of reaching a “top notch” post-Brexit free trade deal that promises an important political win for the Conservative government.

In his speech, Williamson announced that the first mission of the HMS Queen Elizabeth aircraft carrier would include work in the Mediterranean, Middle East and Pacific regions.

In August a different British warship sailed close to the Paracel Islands claimed by China in the South China Sea, prompting fury in Beijing.

Hammond said on Thursday he was disappointed that the Chinese had reacted in the way they had to Williamson’s comments. 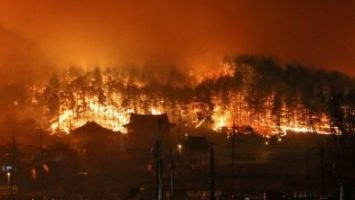 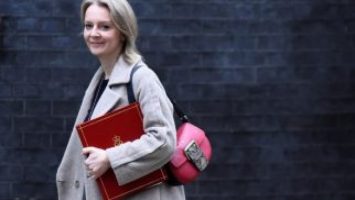