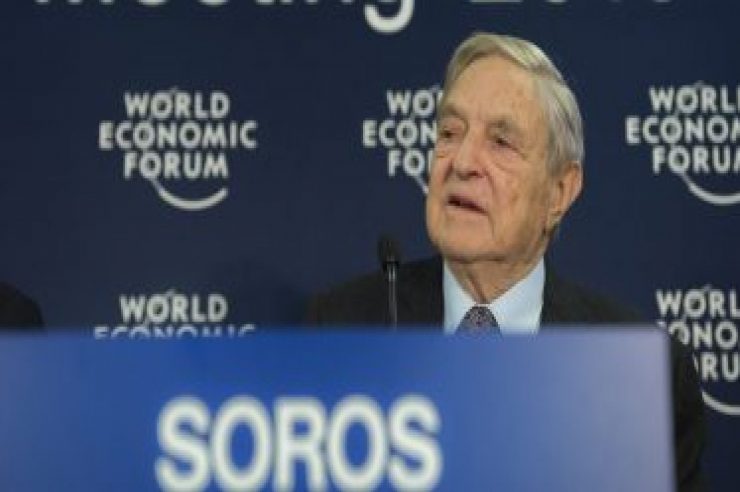 During the World Economic Forum in Davos Thursday, Soros spoke out against Chinese President Xi Jinping’s proposed “social credit system,” arguing it was another step toward “authoritarianism.”

He went on to say the proposal made the Chinese president “the most dangerous opponent of open societies.”

“It was not worth refuting such meaningless remarks from individuals that confuse right and wrong,” she stated. “In an era where globalization keeps growing, only by adhering to a developmental perspective, an open mind and an inclusive attitude, can we discover more room for self development and development between countries.”

During his speech, Soros also called on President Trump to drop trade disputes with other countries to focus on China, particularly in an effort to crackdown on tech firms like Huawei and ZTE. 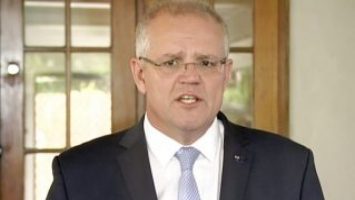 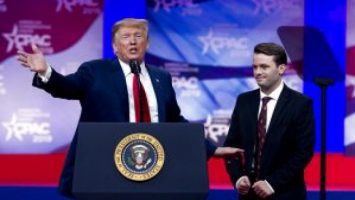