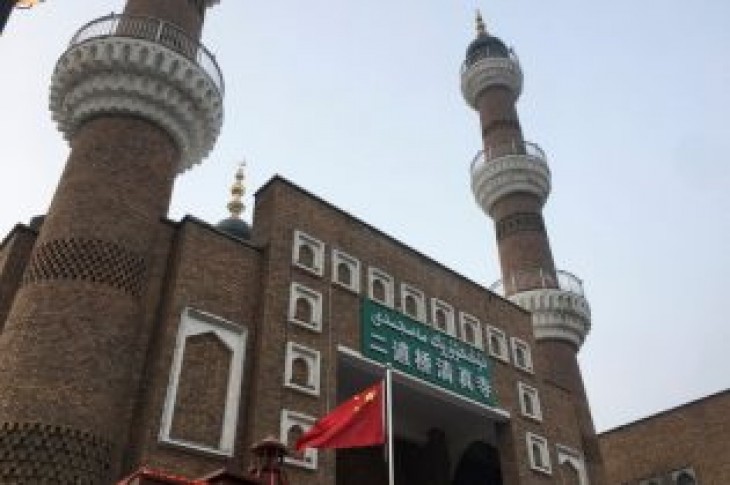 BEIJING (Reuters) – China’s counter-terror and de-radizalisation efforts in its far western region of Xinjiang should be applauded for creating a new method of tackling the problem, a senior diplomat told foreign envoys last week.

China is stepping up its diplomatic outreach over controversial camps in the heavily Muslim region, inviting more foreign diplomats to visit as it seeks to head off criticism from Muslim-majority nations and at the United Nations.

The government says the camps are re-education and training facilities, and have been highly successful in stopping attacks previously blamed on Islamist militants and separatists, but rights groups say they are internment camps.

Chinese officials briefed diplomats from more than 80 countries and international organizations in Beijing on Friday about Xinjiang, the foreign ministry said on Sunday, confirming a Reuters report.

“Xinjiang’s counter-terrorism and de-extremism efforts have created a new way to solve the symptoms and root cause of the difficult global issue of counter-terrorism, and are worthy of praise,” the statement paraphrased Zhang as saying.

“China will continue to make its due contribution towards the global fight against terrorism.”

The diplomats said China’s explanation had helped them understand Xinjiang, that what China was doing there was important for the rest of the world in combating terror, and that the “successful experience in Xinjiang was worth studying and drawing on,” the ministry added.

Diplomatic sources told Reuters last week that Western diplomats would attend, as well as those from countries close to China and which traditionally do not criticize its rights record.

China is also lobbying hard to thwart scrutiny of the Xinjiang camps at the U.N. Human Rights Council’s main annual session, which opens on Monday.

China has rejected all accusations of mistreatment in the camps. 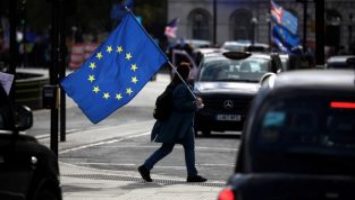 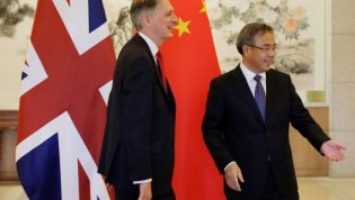