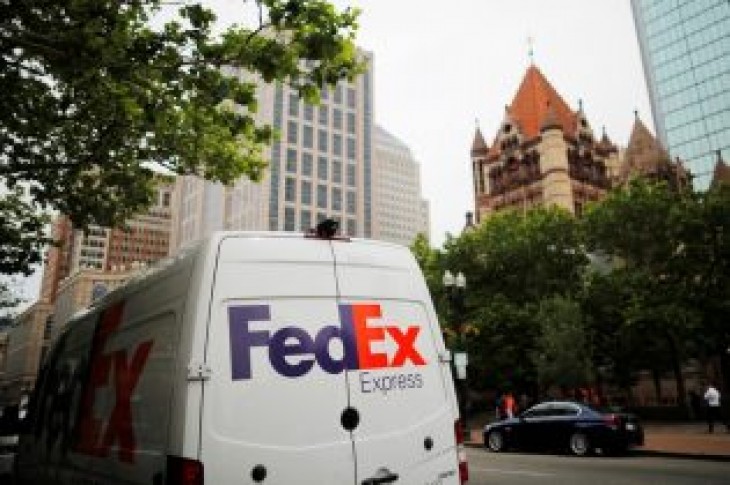 BEIJING (Reuters) – China will open an investigation into whether FedEx Corp damaged the legal rights and interests of its clients, the official Xinhua news agency reported on Saturday.

The U.S. package delivery company recently did not deliver to the right addressees and addresses in China, Xinhua, which did not give details, said.

Chinese telecoms equipment maker Huawei said this week it was reviewing its relationship with FedEx which it alleged had diverted two parcels destined for Huawei addresses in Asia to the United States and had attempted to reroute two others.

FedEx China did not immediately respond to an emailed request for comment. 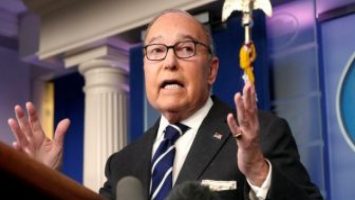 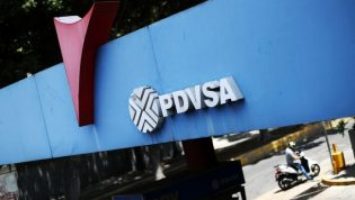