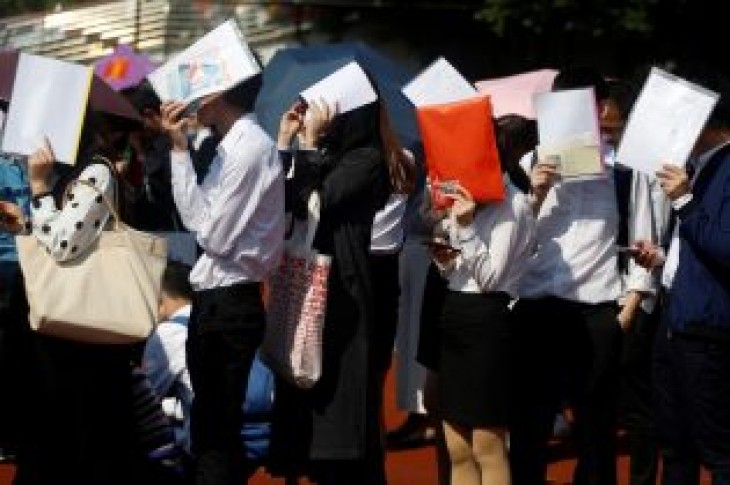 BEIJING (Reuters) – China will issue a warning about the risk of studying in the United States, the editor-in-chief of a widely read Chinese newspaper, the Global Times, said on Monday.

“Based on information I received, China will issue a warning on the risk of studying in the U.S.,” Hu Xijin wrote on his Twitter account in English.

“This warning is a response to recent series of discriminatory measures the U.S. took against Chinese students and can also be seen as a response to the U.S.-initiated trade war.”

He did not elaborate. 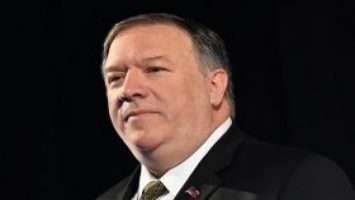 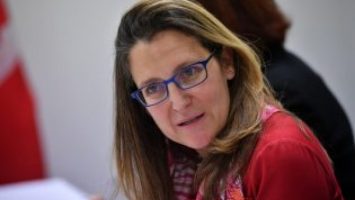