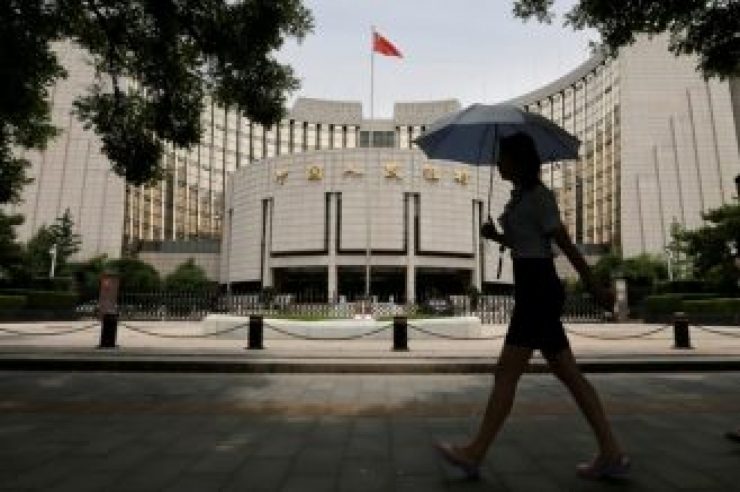 BEIJING (Reuters) – China will take steps to spur growth amid a trade war with the United States, but there is limited room for aggressive stimulus in an economy already laden with massive debts and a property market prone to credit-driven spikes, policy insiders said.

Such a move, plans for which have repeatedly been denied by China’s top leaders, would come at a price, however – similar moves in the past have quickly juiced growth rates but also buried the world’s No.2 economy under a mountain of debt.

“The room for a strong stimulus is not big, and there are very big risks, because that will rely on a flood of cash and increased leverage in the economy,” said a policy insider, declining to be named due to the sensitivity of the matter.

During the 2008-09 global financial crisis, Beijing rolled out a 4 trillion yuan ($591 billion) spending package to fight a downturn that cost 20 million jobs in a matters of months, quickly reviving growth but also prompting a credit explosion.

The obsession of China’s leaders with stability led to policy easing in 2012 and 2015 – a year marked by a stock market crash, a slide in the yuan and sharp capital outflows – that further pushed up debt levels and inflated home prices.

Authorities have taken a raft of pro-growth measures in the past year, in the form of cuts to the levels of cash banks must hold as reserves to spur lending, tax cuts, and efforts to accelerate infrastructure spending.

Still, growth in the world’s second-largest economy weakened to a 28-year low of 6.6 percent in 2018, and is expected to slow further to 6.3 percent this year.

Sources have told Reuters that Beijing was planning to lower its growth target to 6-6.5 percent this year from around 6.5 percent in 2018.

Some Chinese factories have felt the pinch from higher U.S. tariffs, but there are few signs of a sharp rise in unemployment due to a more resilient services sector and a shrinking pool of workers as a result of the country’s demographic changes.

“We should be vigilant about employment pressure, but it’s too early to talk about serious problems,” said a second policy insider.

The current slowdown was caused by China’s deleveraging drive in early 2016, which focused on state firms and local governments before broadening to the financial sector a year later. A crackdown on shadow lending pushed up borrowing costs and made it harder for small firms to get funds.

As the trade war increases headwinds, Beijing’s policy focus has been shifted to supporting growth from reining in debt risks, although top leaders remain worried about long-term systemic risks that could derail the country’s economic ascent.

President Xi Jinping said this week that China must be on guard against “black swan” risks, meaning unforeseen events that have extreme consequences, while fending off so-called “grey rhino” events – obvious threats that go ignored.

Data from the Bank for International Settlements (BIS) showed that China’s debt-to-gross domestic product (GDP) ratio climbed to 253 percent at the end of June 2018 from 231 percent at end-2015, although the pace of increases is slowing.

Fitch could cut China’s A+ credit rating or stable outlook if Beijing reverts to the kind of debt-fueled stimulus programs it has used in the past, the firm’s top sovereign analyst said earlier this month.

Further reductions in banks’ reserve requirement ratios (RRR) are expected in coming quarters, but the central bank will not rush into cutting benchmark interest rates. More aggressive easing could pressure the yuan, aggravate high debt levels, and even stoke property speculation given that elevated home prices have put strains on consumers.

“If there is too much liquidity, we should worry whether it may flow into unintended areas, rather than the real economy,” said a policy adviser.

NO QUICK BOOST TO GROWTH

China is likely to lean more on fiscal pump-priming to support the economy this year, as the central government has been struggling to channel more credit into small and private firms that are vital for growth and jobs, policy insiders said.

In December, top leaders pledged to step up “counter-cyclical” support for the economy, and said fiscal policy would be “more forceful and effective” and monetary policy would be prudent with “appropriate tightness and looseness”.

Details on the fiscal stimulus are expected to be unveiled during the annual parliamentary meeting in March.

But the economy may not get a quick boost as the raft of policy measures may take time to kick in, and China’s high debt levels and falling investment returns could slow down spending.

“Stimulus won’t be very strong, and its impact won’t be big,” said one of the policy insiders.

“The manufacturing sector faces all round oversupply while infrastructure investment is saturated in many places – projects that have been launched won’t make money.”

New tax cuts, including lowering the valued-added tax (VAT) for firms, could give hard-pressed small and private firms a shot in the arm and force the government to tighten its belt. The finance ministry has pledged a 5 percent cut in “general government spending”. 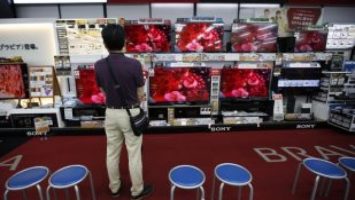 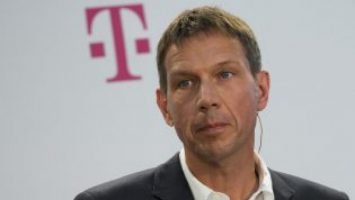