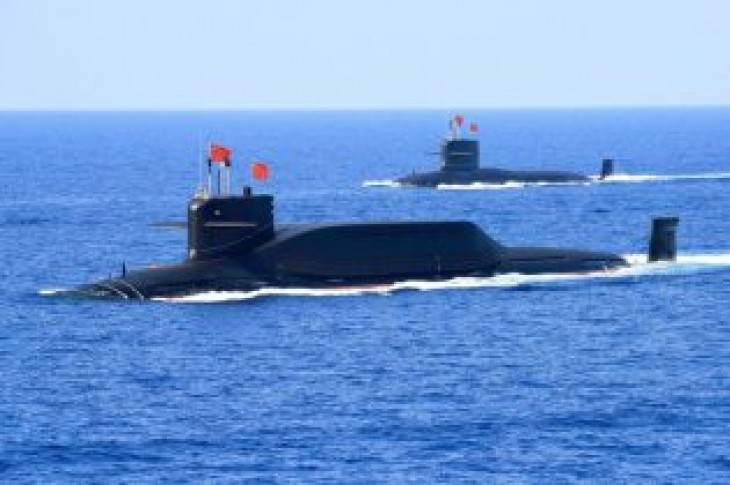 GENEVA (Reuters) – China told the world’s main disarmament forum on Wednesday that U.S. foreign policy was destabilizing, baffling and redolent of Don Quixote, the Spanish fictional hero whose misplaced determination leads him on a series of doomed endeavors.

“The Cold War mentality has come back to drive the security strategy and policy of a major power,” China’s disarmament ambassador Li Song told the Conference on Disarmament, a long-stalemated arena for arms talks at the United Nations in Geneva.

“In particular the U.S. keeps saying other countries make it feel unsafe – this is truly baffling,” he said.

Li was responding to U.S. calls for other nuclear powers to accept shared standards on nuclear weapons transparency, which he said represented an attempt by Washington to bully weaker powers into accepting a U.S.-designed set of rules.

The idea of demanding such shared standards made a mockery of the situation the world was facing, Li said, with an international security environment characterized by a pervasive sense of insecurity, in which “unilateral and bullying practices” were the new forms of hegemony.

“We cannot but help be reminded by Don Quixote, depicted in Cervante’s writing, who was all geared up and belligerently ready to tilt at windmills,” Li said, referring to Spain’s most famous work of literature, a 17th century work by Miguel de Cervantes.

“Don Quixote” is the story of an errant, daydreaming knight and his faithful servant Sancho Panza. The hero attacks windmills, believing them to be giants, making his name a byword for attacking imaginary enemies.

“National security policy informed by such a mindset is itself a potential threat to international peace and security,” Li said.

Other issues in the growing number of flashpoints in the U.S.-China relationship include tensions over navigation in the South China, a trade war, U.S. sanctions and Taiwan.

A senior U.N. disarmament expert said on Tuesday that the risk of nuclear weapons being used was now at its highest since World War Two, an urgent issue the world should take more seriously.

Li said the United States pursued its security interests at the cost of international rules, made a habit of sabotaging and tearing up deals, while expanding its own offensive and defensive capabilities, “adding to tensions, stoking (an) arms race and eroding strategic stability.”

By choosing to see countries as rivals, Li said, the United States was likely to turn them into enemies, even though they had no such intention. 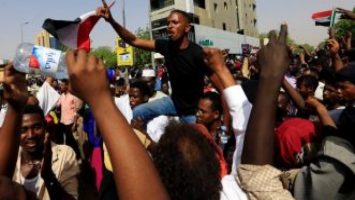 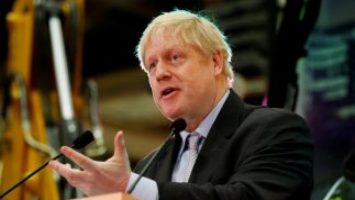