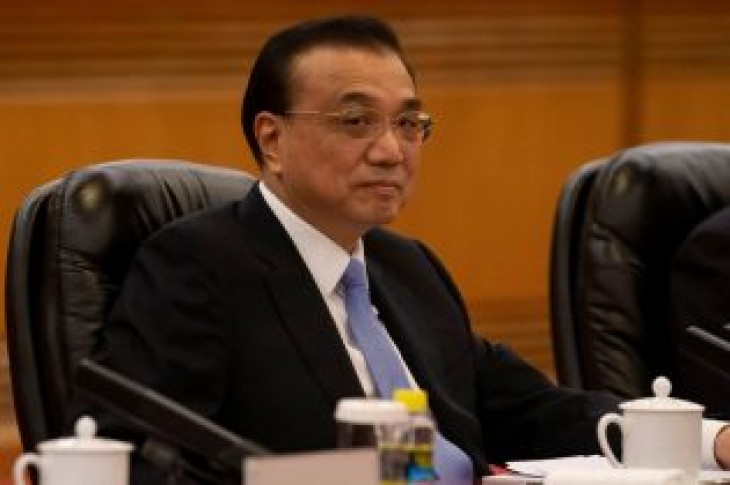 BEIJING (Reuters) – China has not and will not change its prudent monetary policy and will not resort to “flood-like” stimulus, Premier Li Keqiang said on Wednesday.

“I reiterate that the prudent monetary policy has not changed and will not change. We are determined not to engage in ‘flood-like’ stimulus,” Li said at a cabinet meeting, according to a statement on the government’s website.

China slashed RRR by 100 basis points in January – its fifth cut in the past year – as it looks to reduce the risk of a sharper slowdown in the world’s second-biggest economy. Further reductions are widely expected.

China’s banks doled out a record 3.23 trillion yuan ($480.43 billion) in new loans in January while several other key credit gauges also picked up modestly that month in response to recent policy easing steps.

Li also said the government needed to deepen reform to resolve long-term problems in the economy.